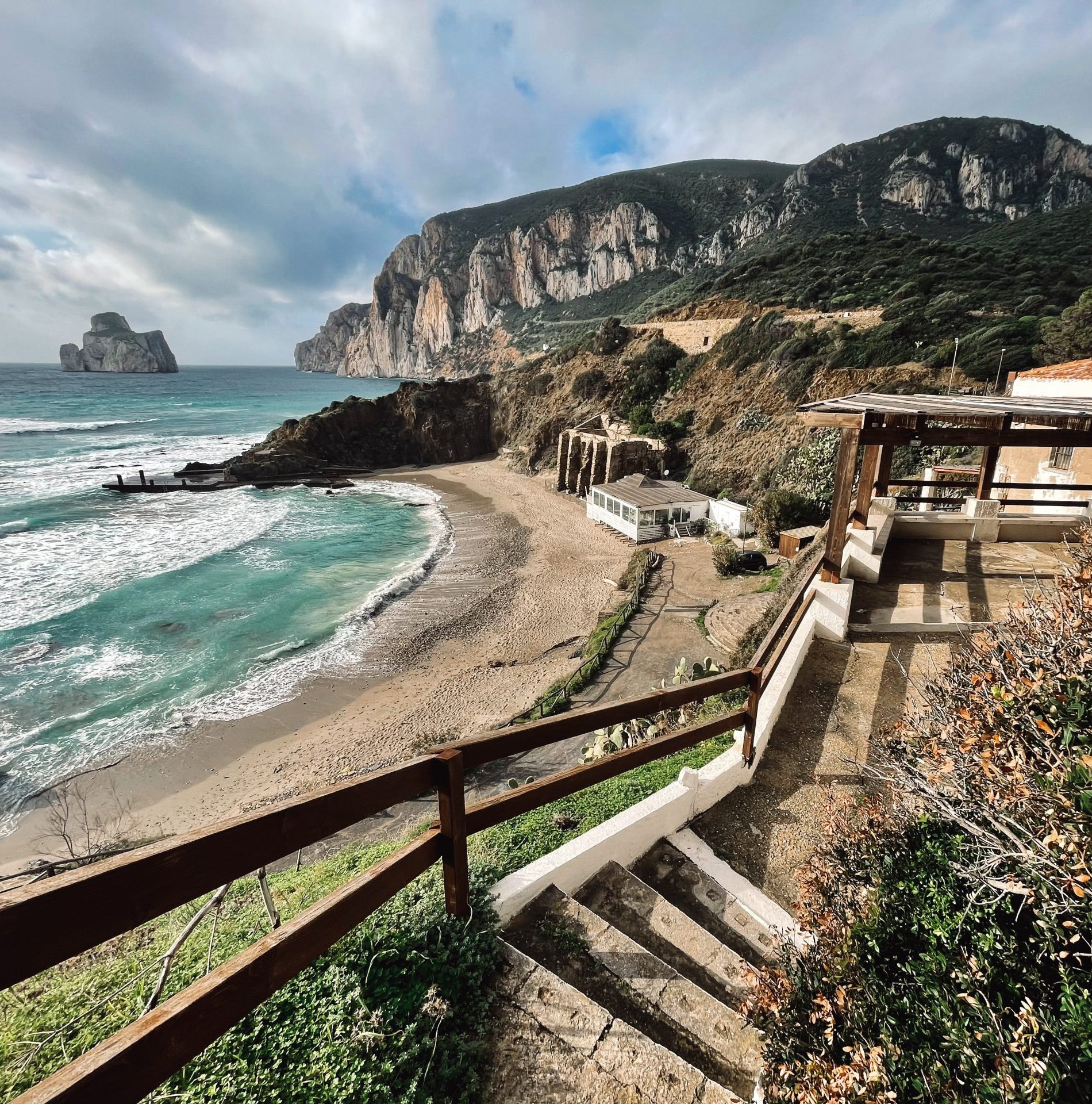 In 2020 we started the first Adventure Rides with a mixed group from Switzerland, Germany and Italy. We toured around South-Sardinia on many Gravel Roads known from our Enduro Adventures in previous years.

Our Trips started from the Area around Iglesias and Gonnesa, we went down the pituresc Coastal Roads of the West Coast down to Saint Antioco where we did a round tour on the half-island. We arrived in Calasetta, took the Ferry to Isola di San Pietro. From there we went back to Portoscuso. On day two we made a trip to Porto Pino with its beautiful beaches. Later round the most Southern part of the Island. We finished the day in Calgiari with a beautiful sunset and seafood at a wonderful Beach Restaurant there.

The following days we went further up north to discover some awesome gravel roads there. We went up some mountains and found a Restaurant with a Five-Star-Cook who was working with famouns german chef Witzigmann.

The group was very happy with their impressive experiences in Sardinia and the friendlieness of the people. We had an awesome time on the island. Back soon! 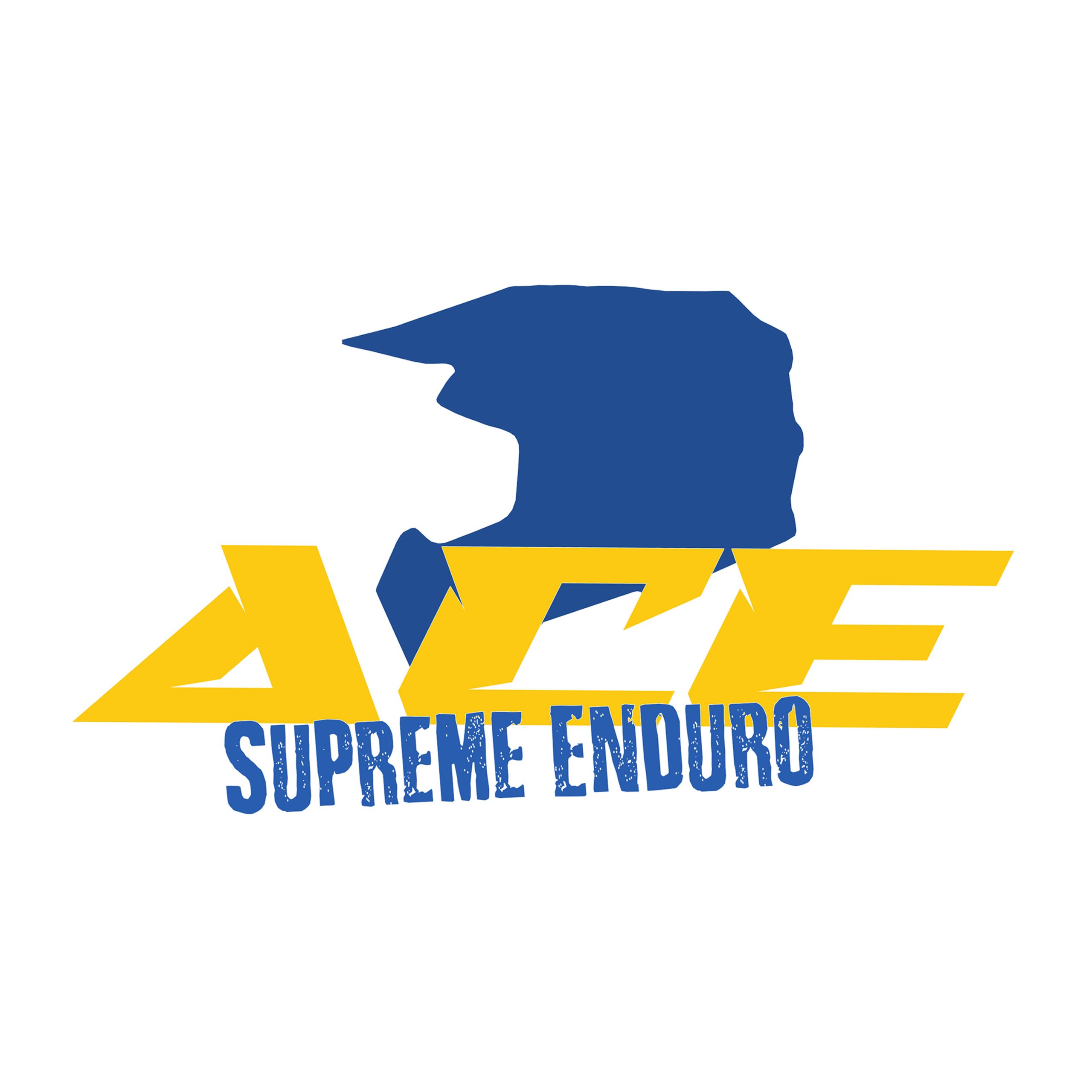 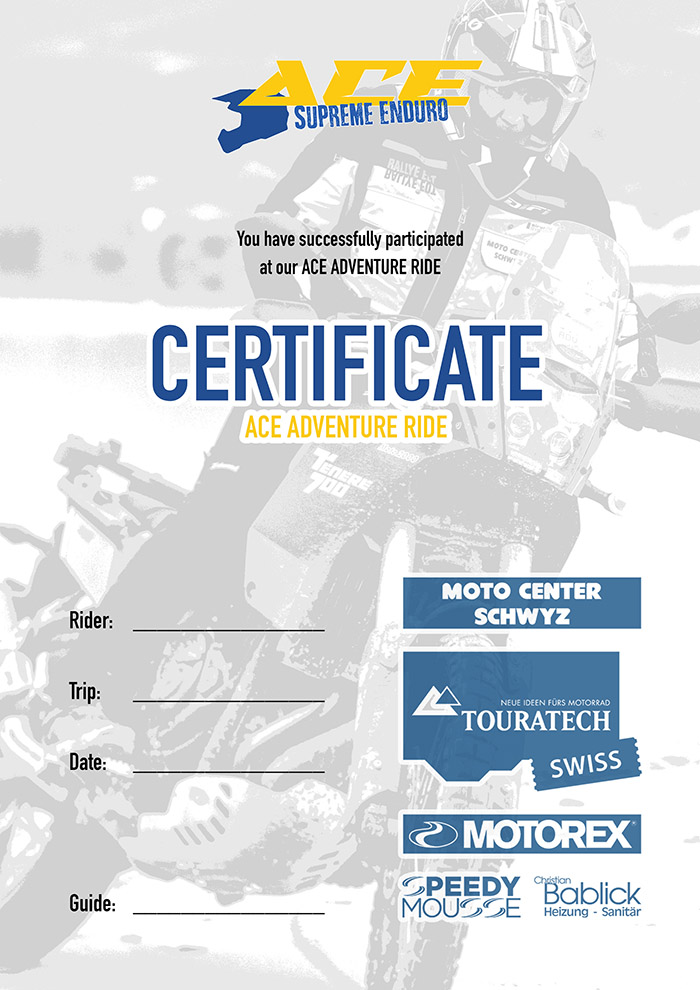 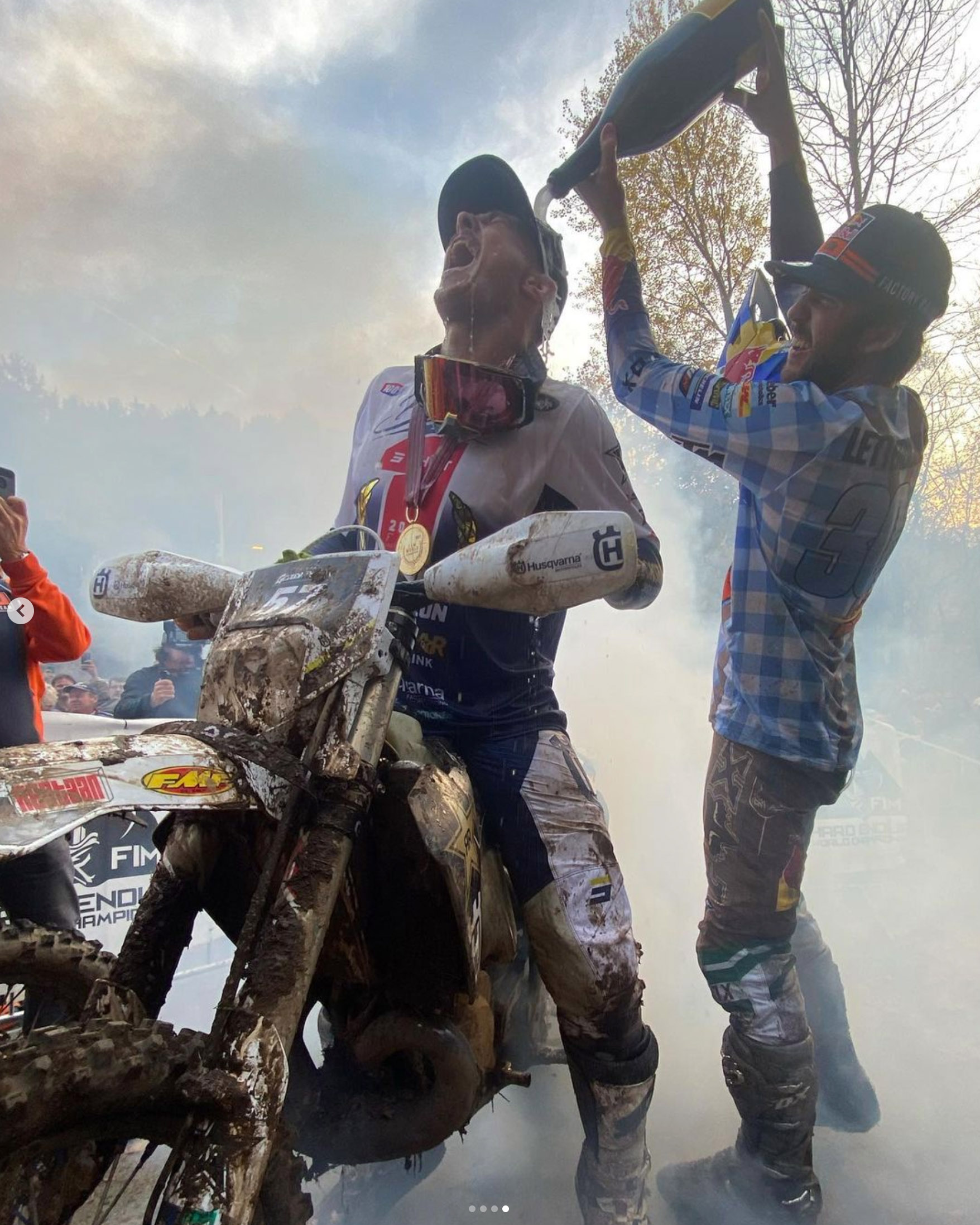