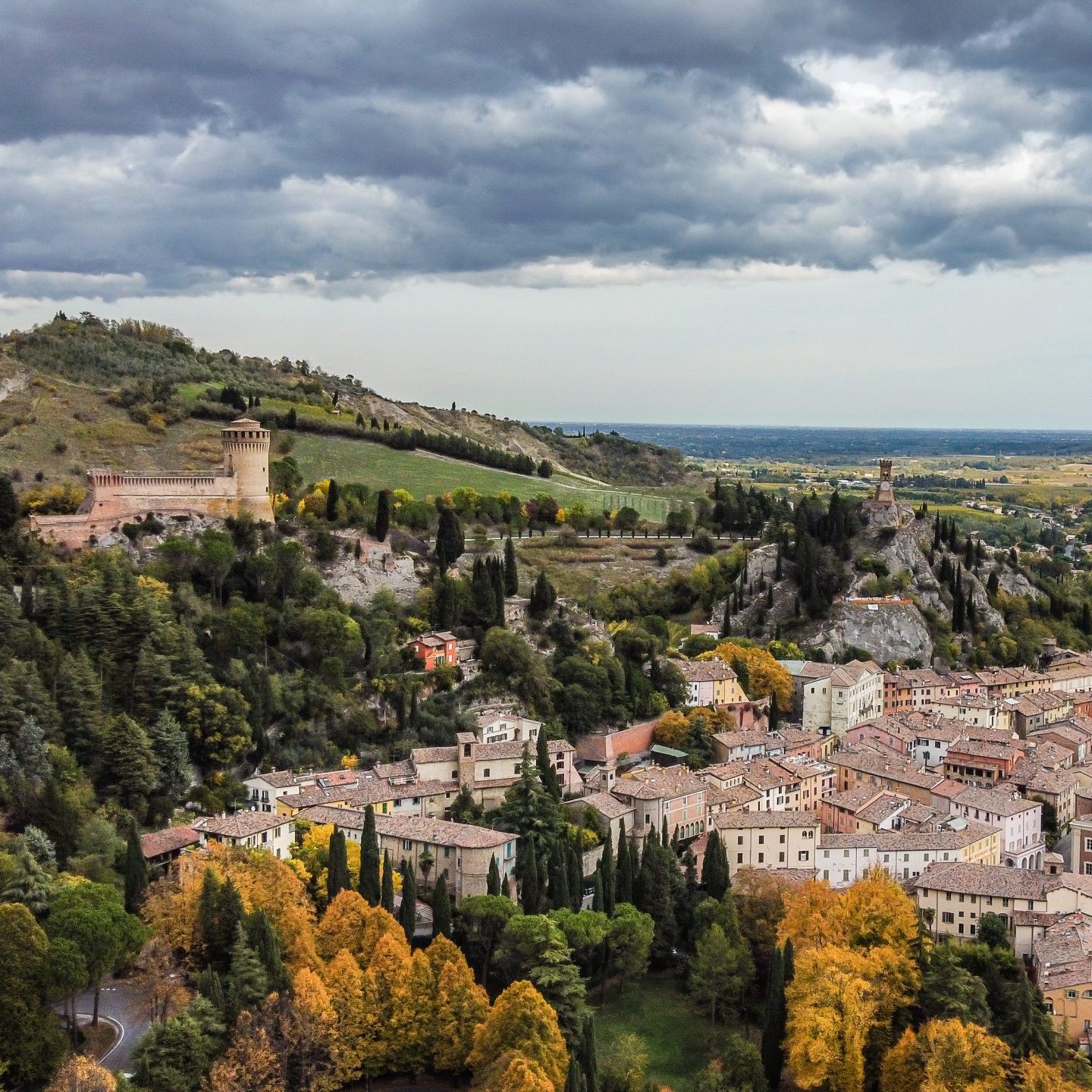 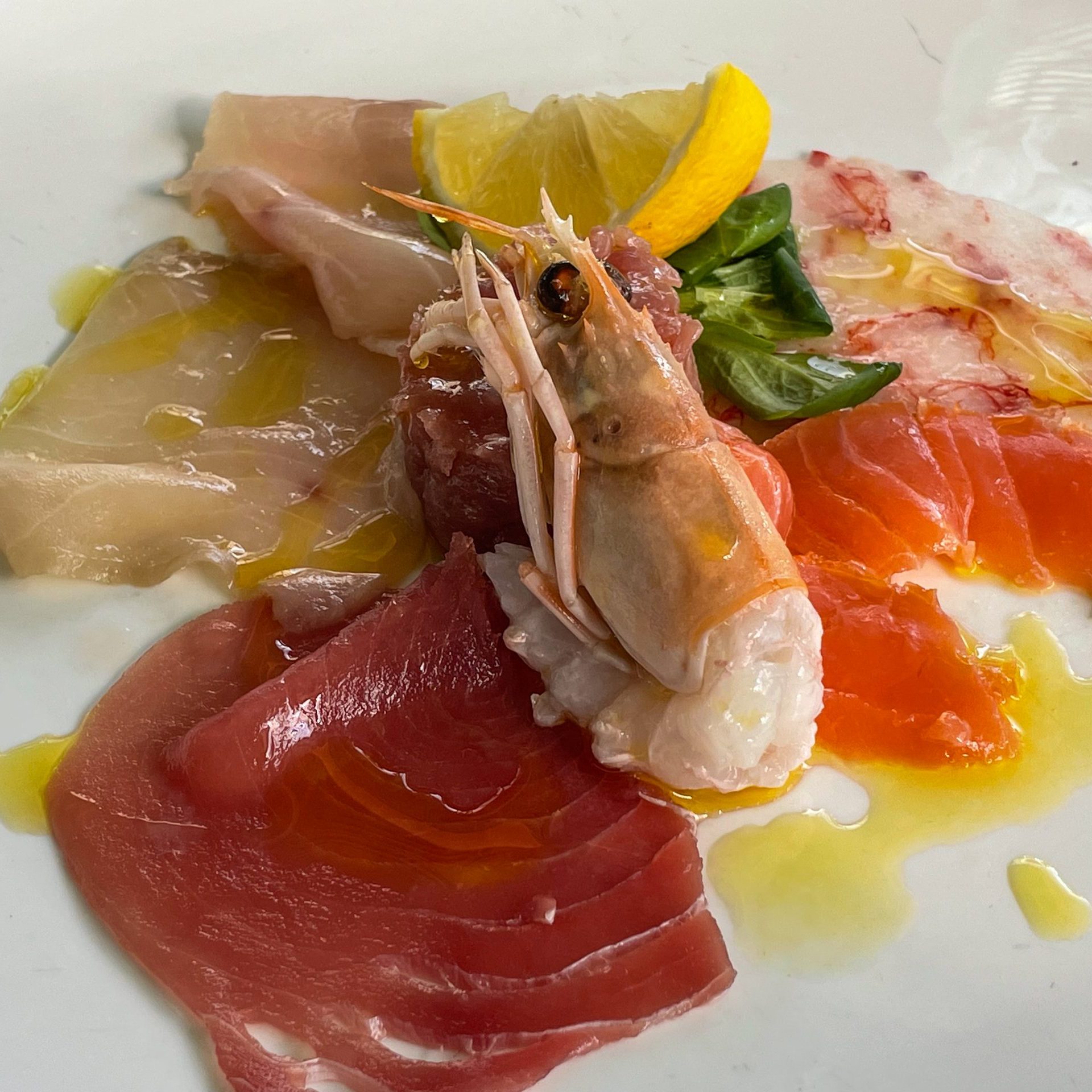 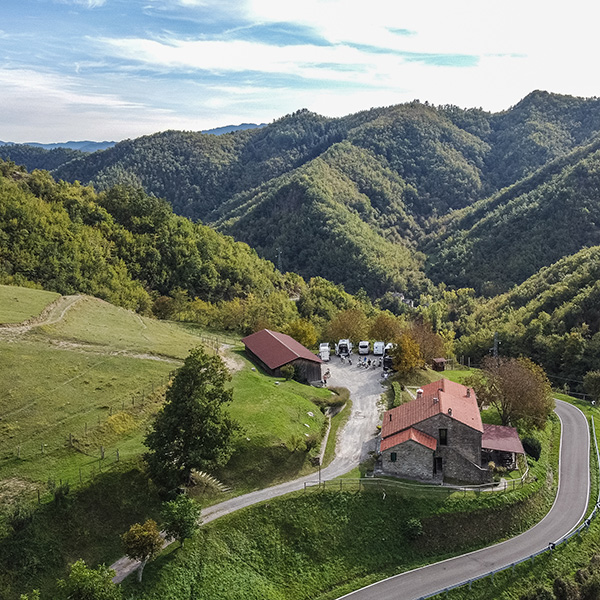 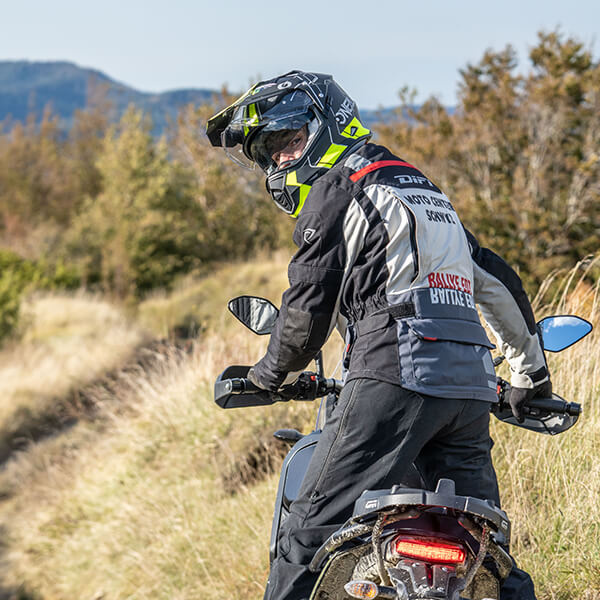 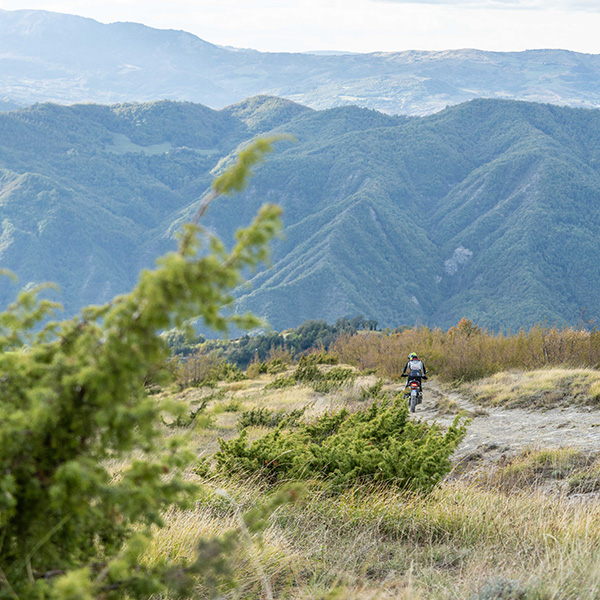 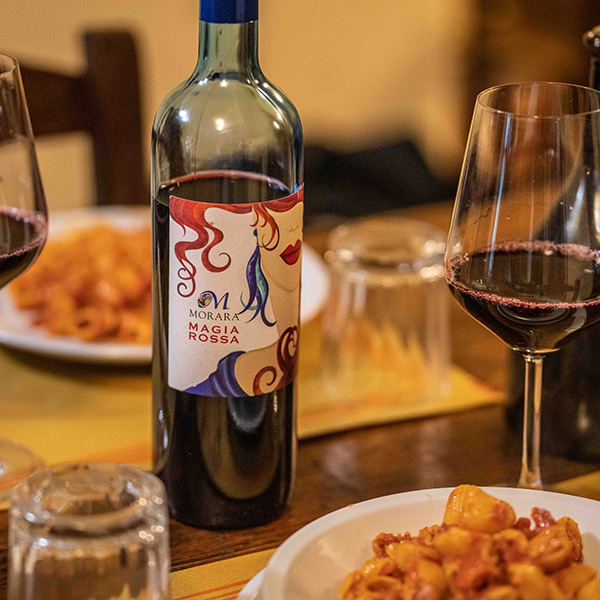 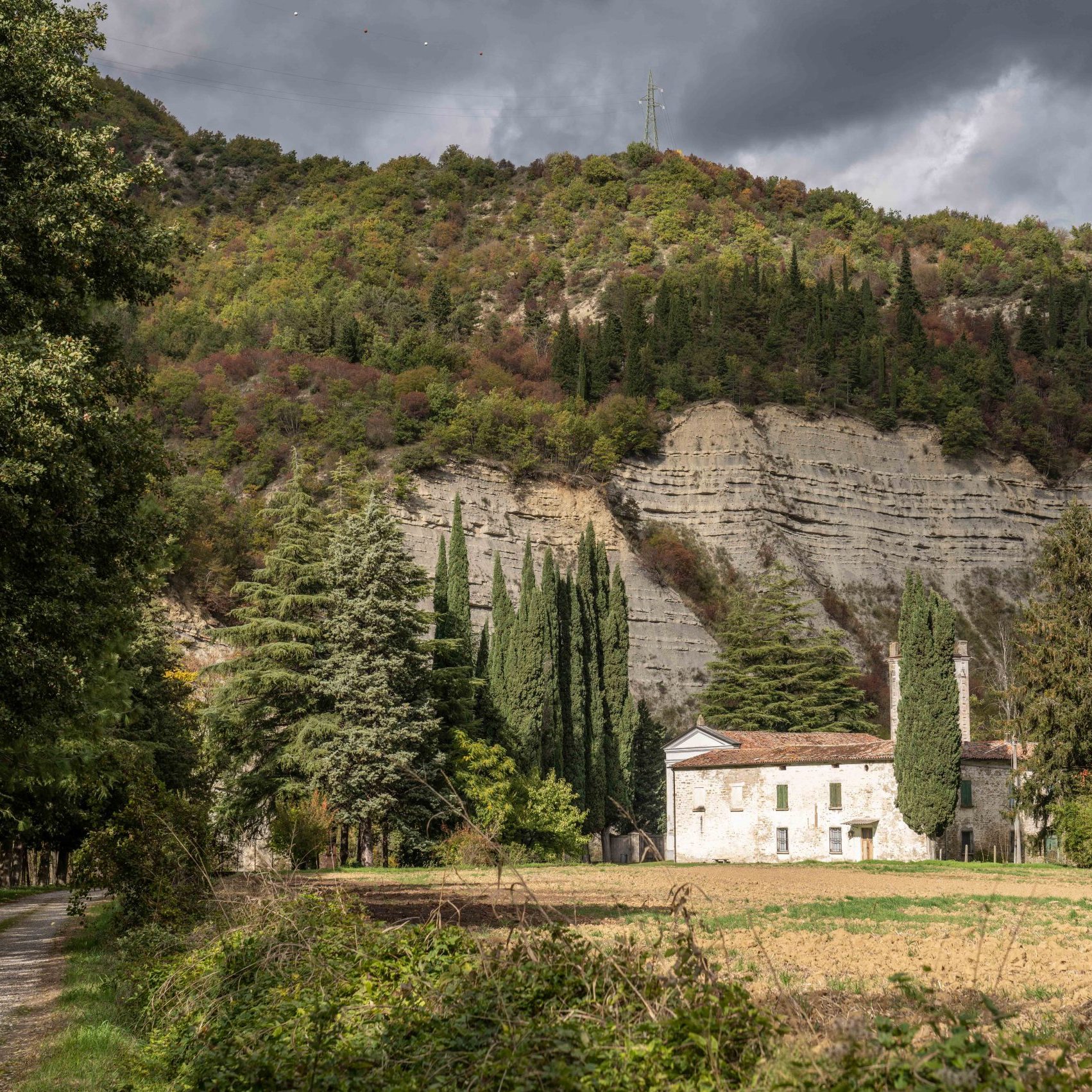 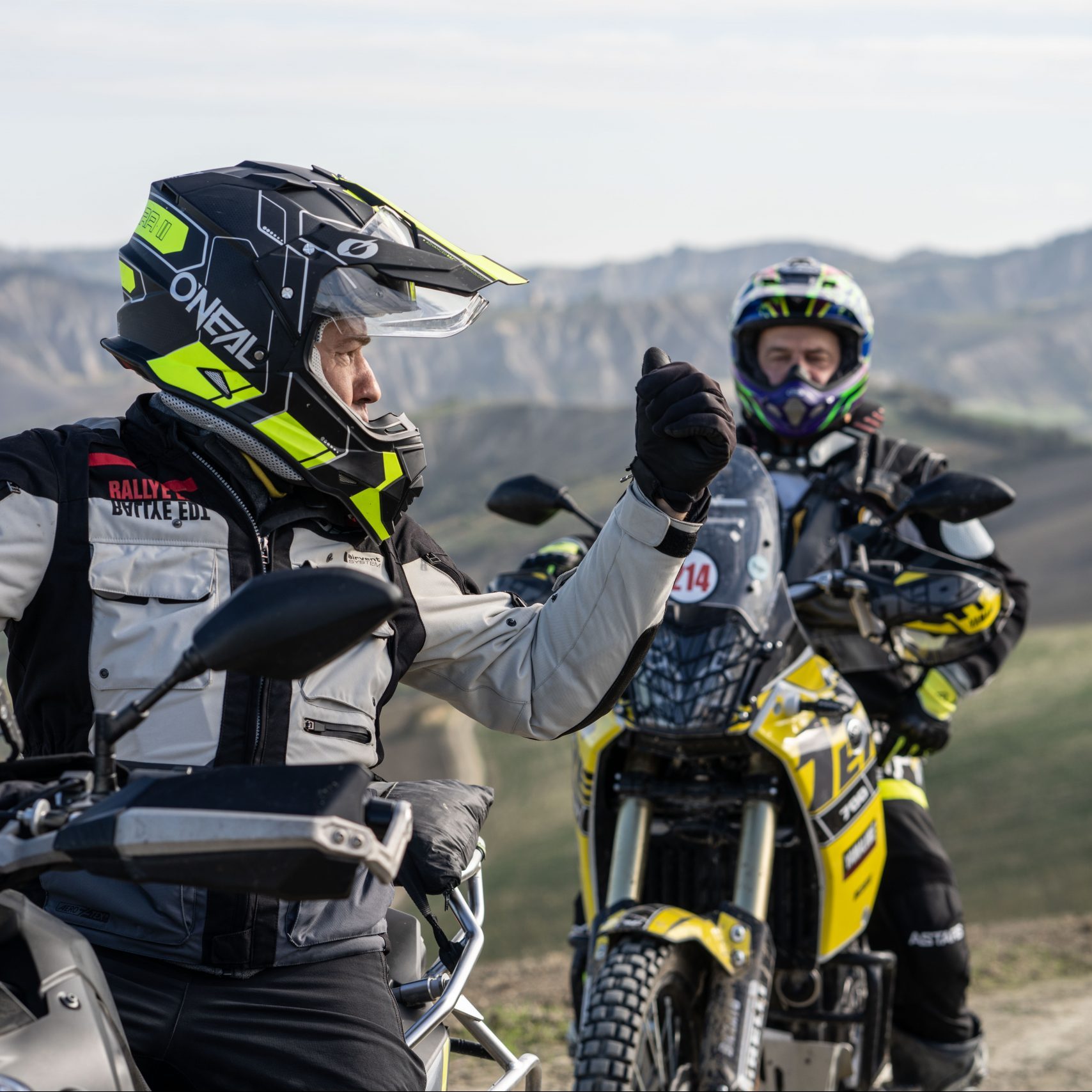 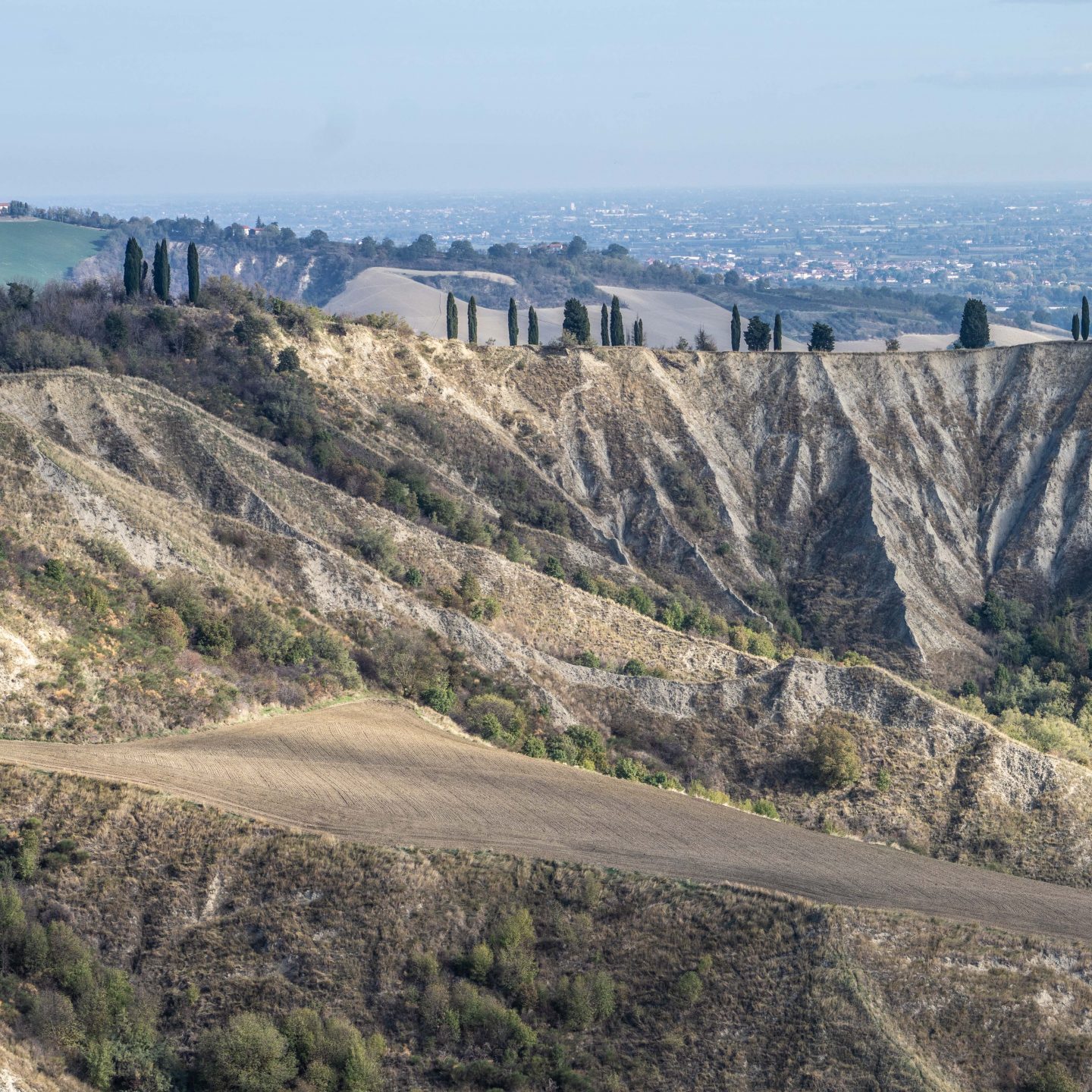 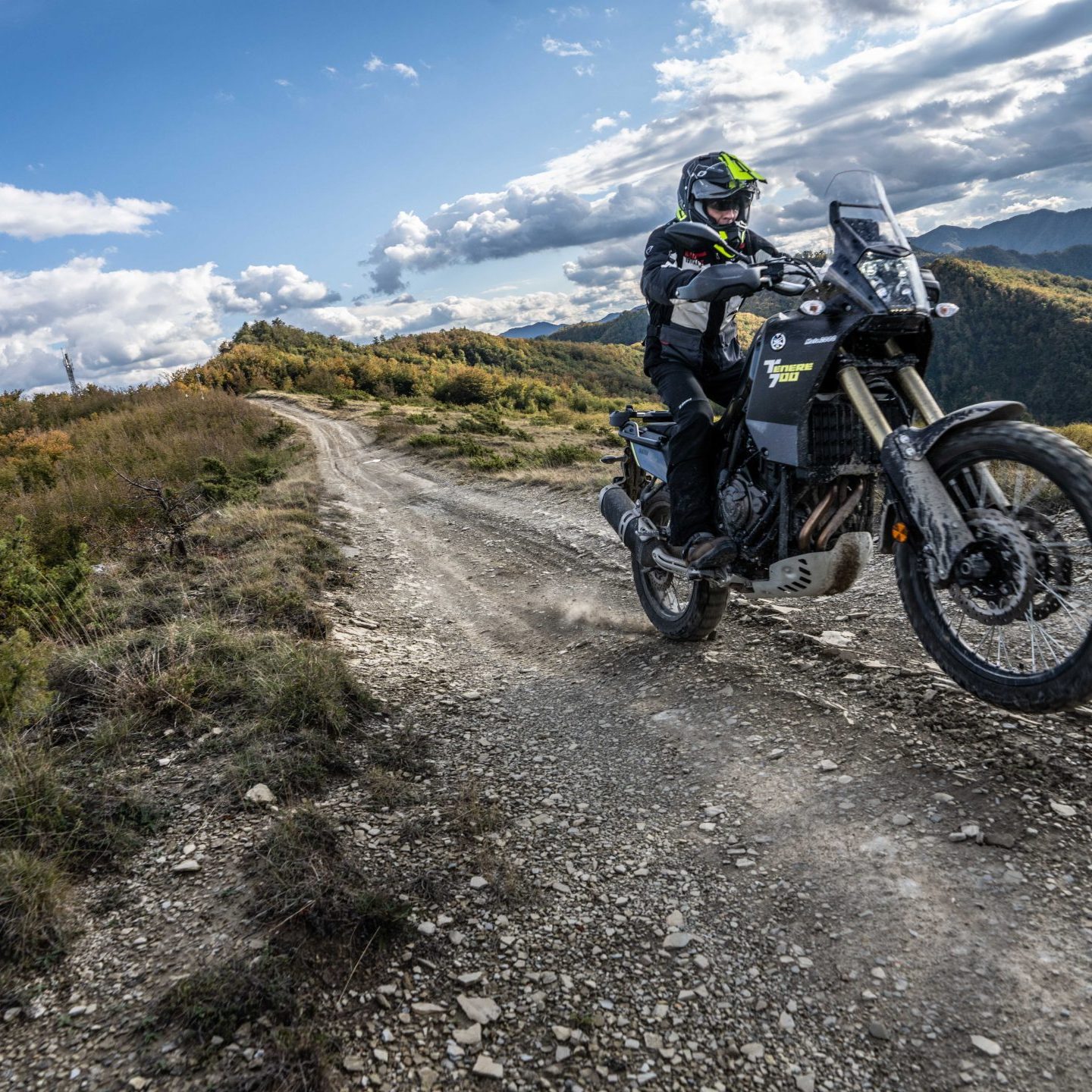 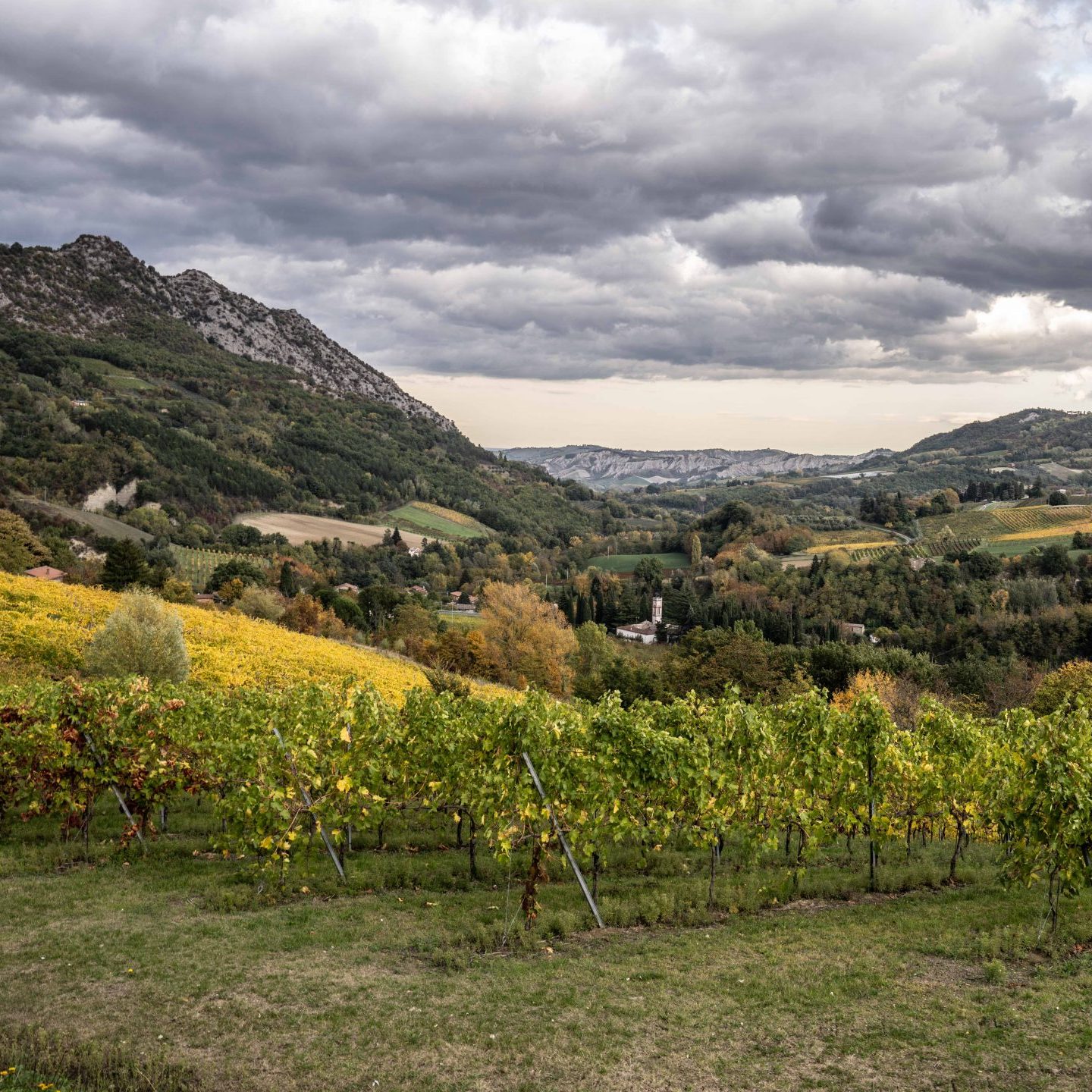 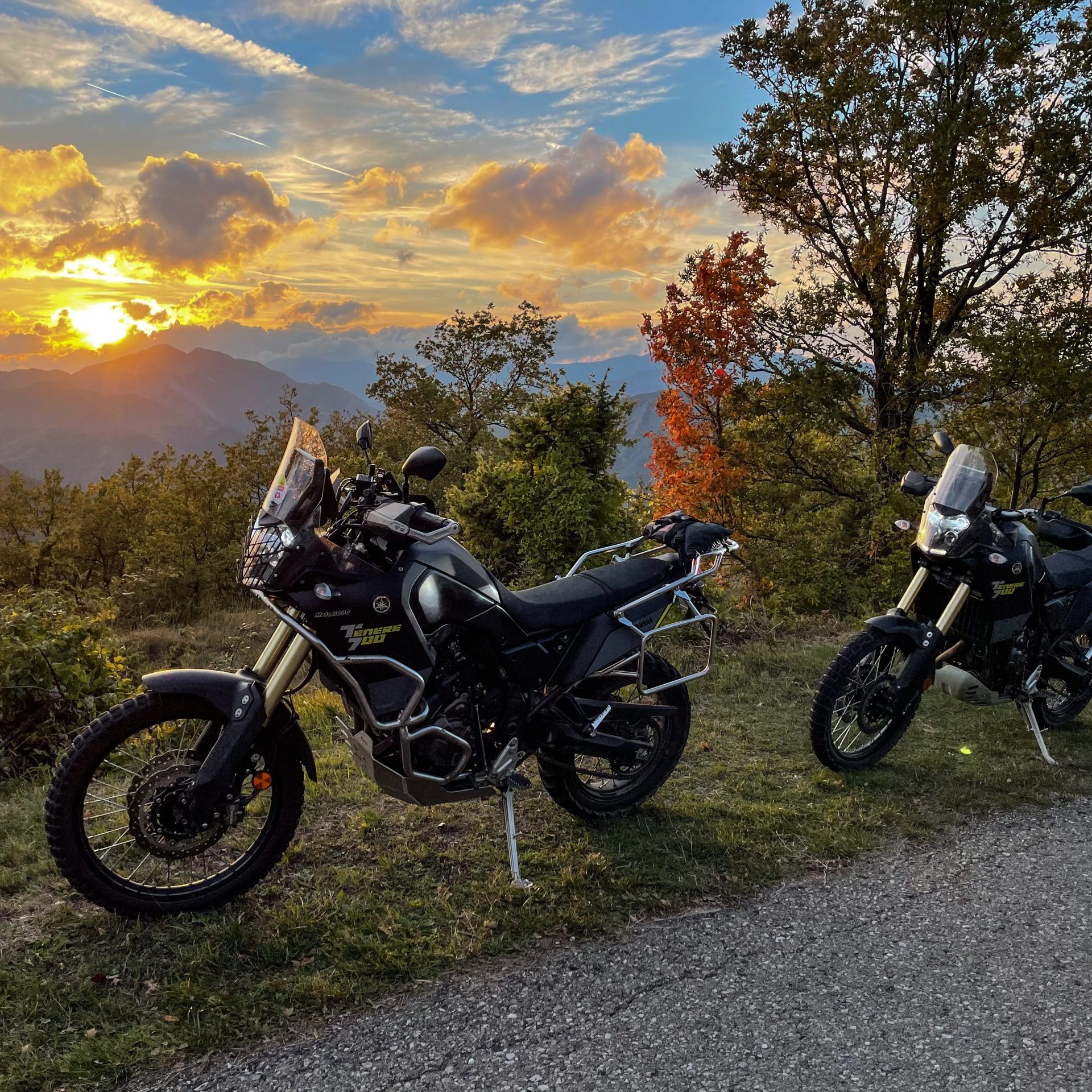 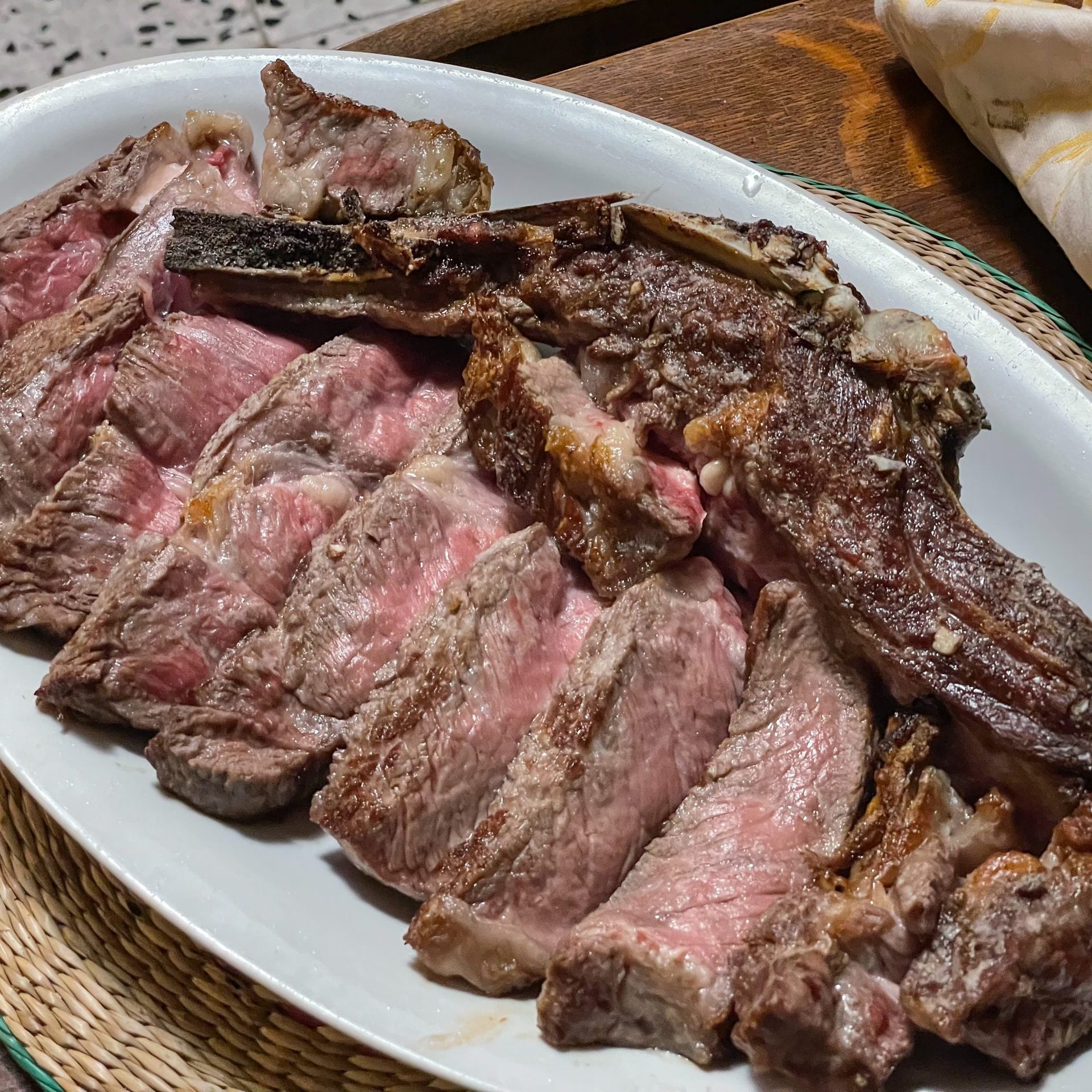 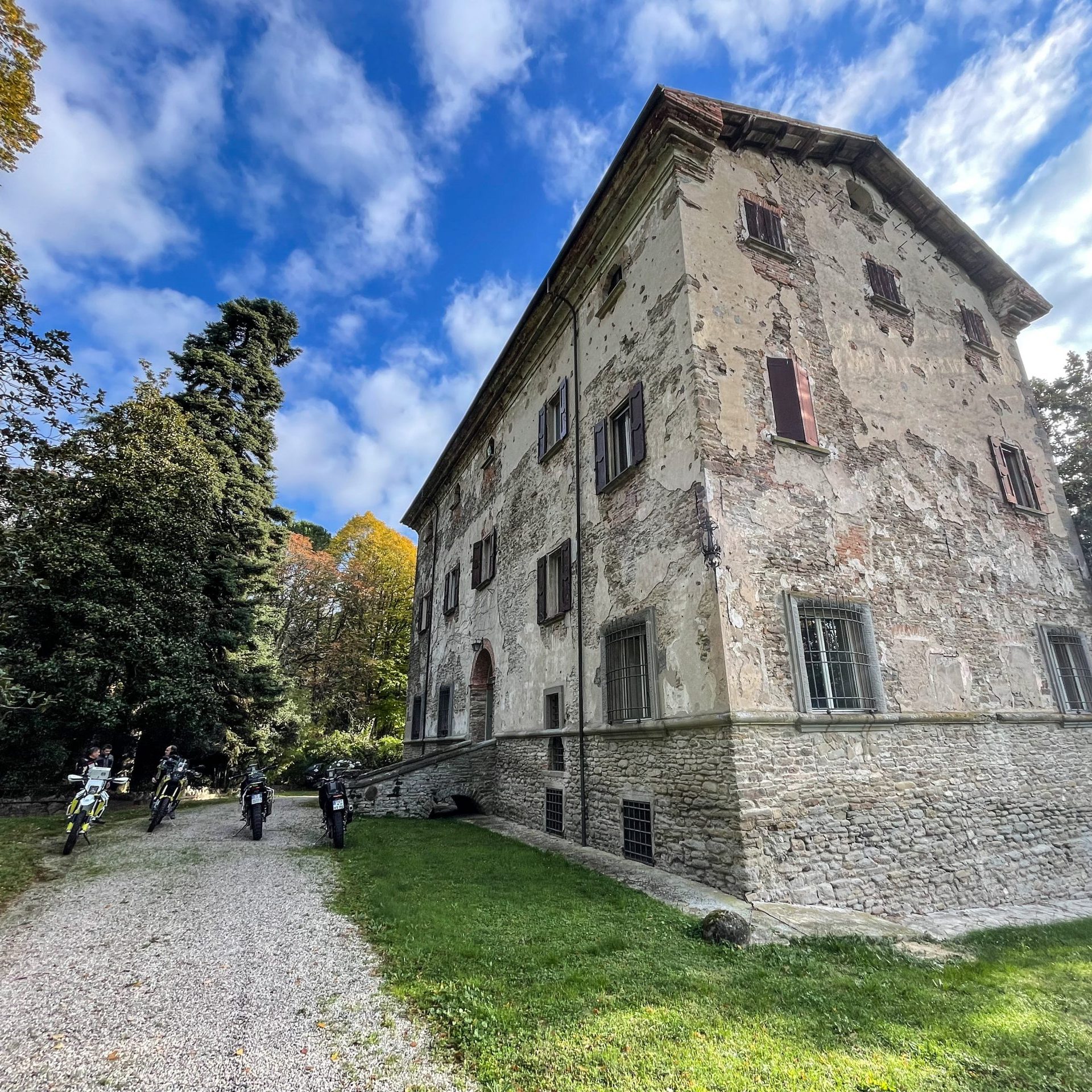 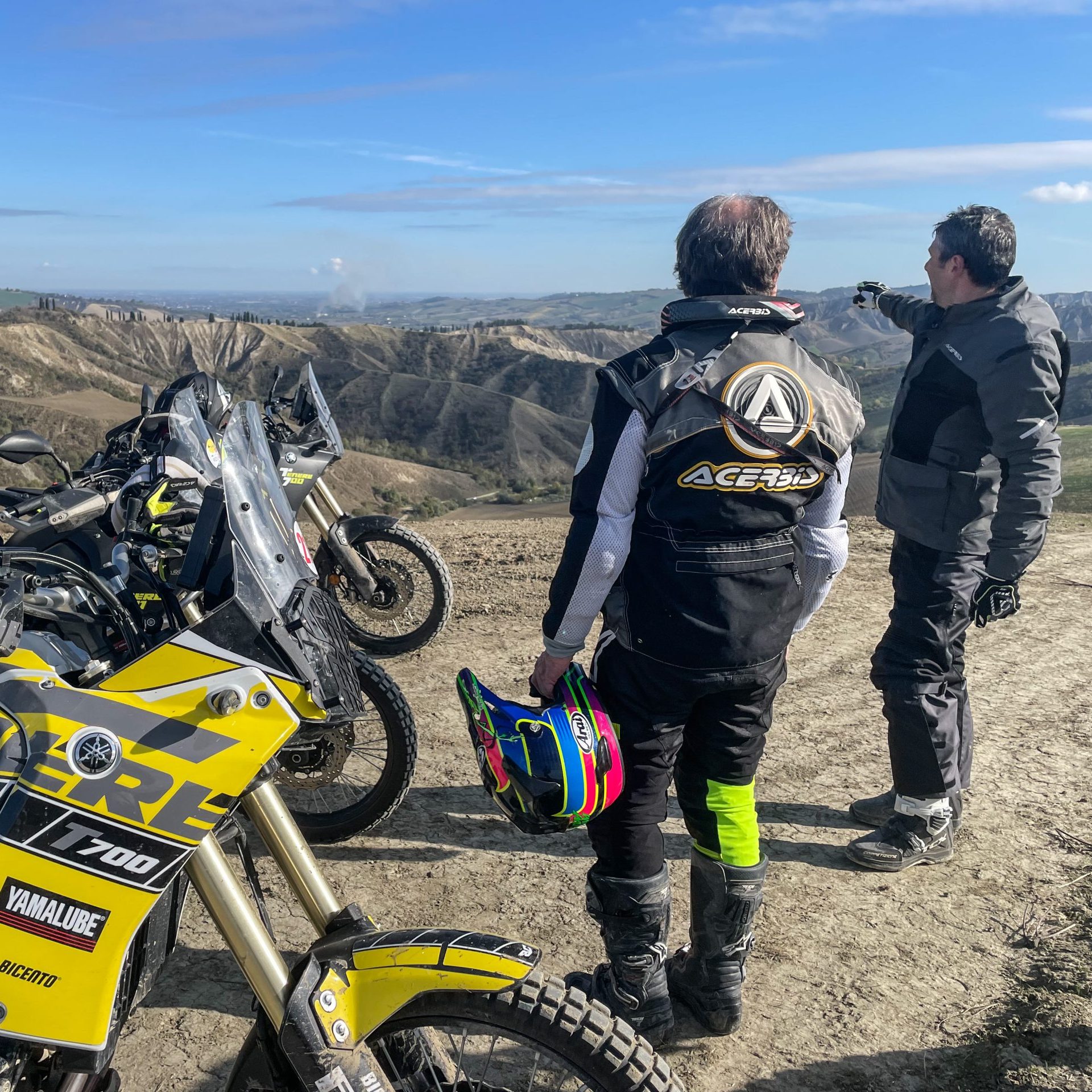 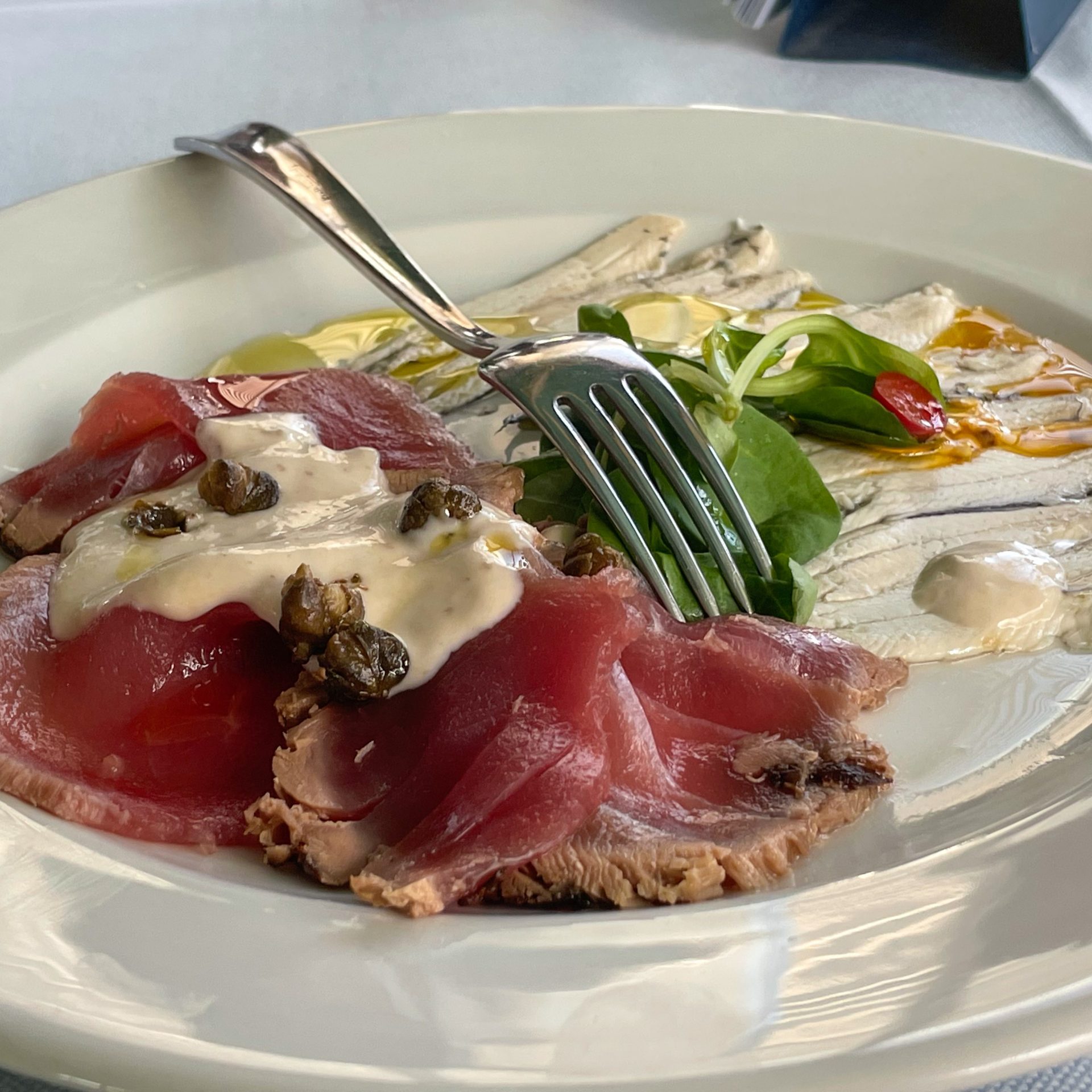 Tuscany has it all and the stunning mountainious landscape is the cherry on the cake of the region’s attractions. The mountains offer a range of magical Enduro holidays and also the chance to have a well-deserved rest at a wonderful Agriturismo no matter the season. The splendour of Tuscanys mountains will never perish and the memory of their sight will always be in your heart.

The territory known as Mugello is an area in northern Tuscany, a few kilometers north of Florence. The area of Mugello is a wide, green valley crossed in parts by the Sieve river, one of the major rivers that flow into the Arno river, Tuscany’s principal river. The Mugello is marked off in the north by the Tuscan-Emilia Romagna Apennines, in the south by the Monte Giovi peak and by Monte Senario and Monte Calvano in the west.

There are ten main communes in the Mugello. These are:

The Mugello is striking because of its natural beauty and the diversity found in its landscape, which goes from rolling plains to hills and to mountains.

On our Adventure Trips we also visit other places such as: Siena, Florence the Mugello Race Track and also the beaches of Emiglia Romagna. The Emilia-Romagna coastline is a long stretch of sand that touches a variety of landscapes, including dunes, pine forests, headlands, nature reserves, lagoons, gardens and man-made canals.