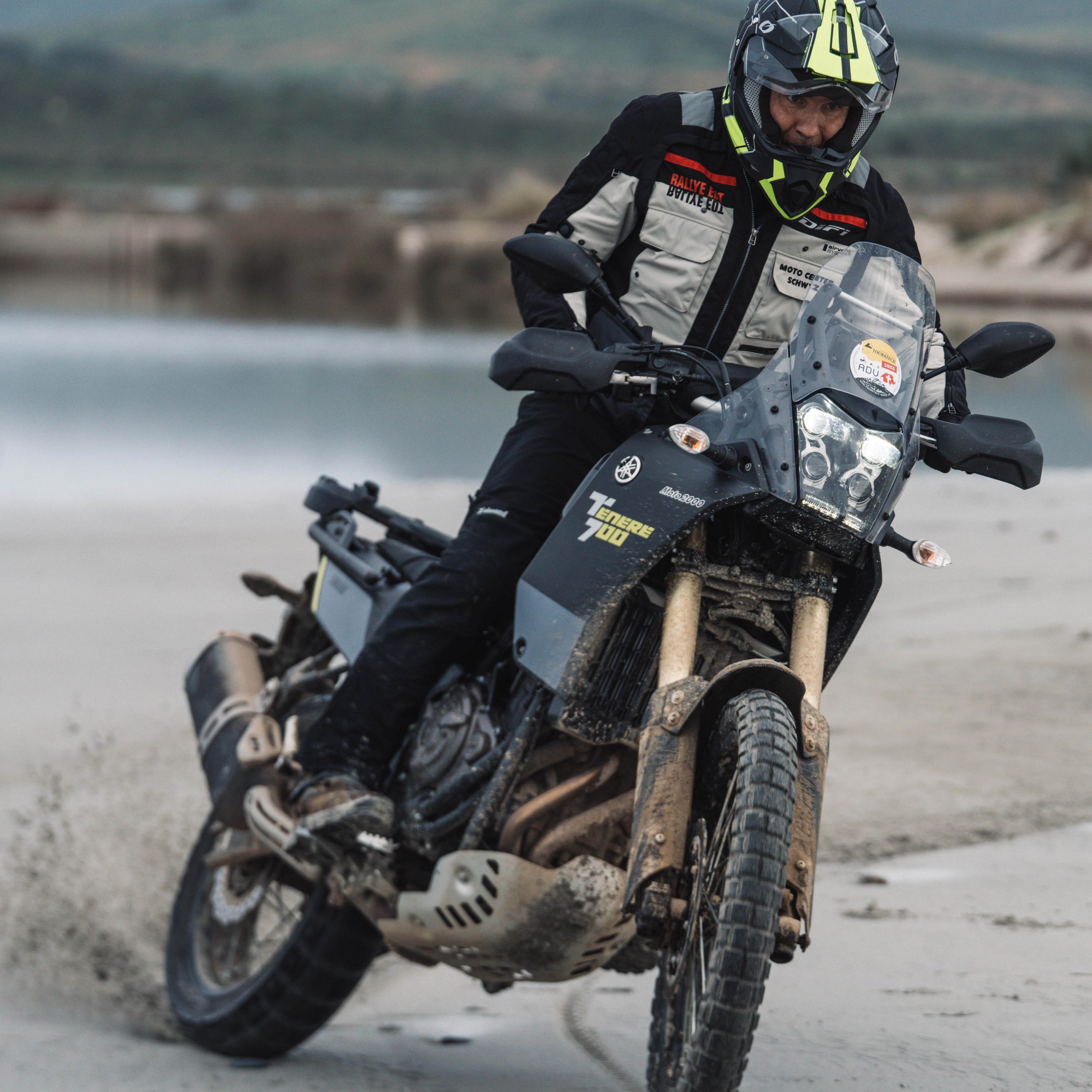 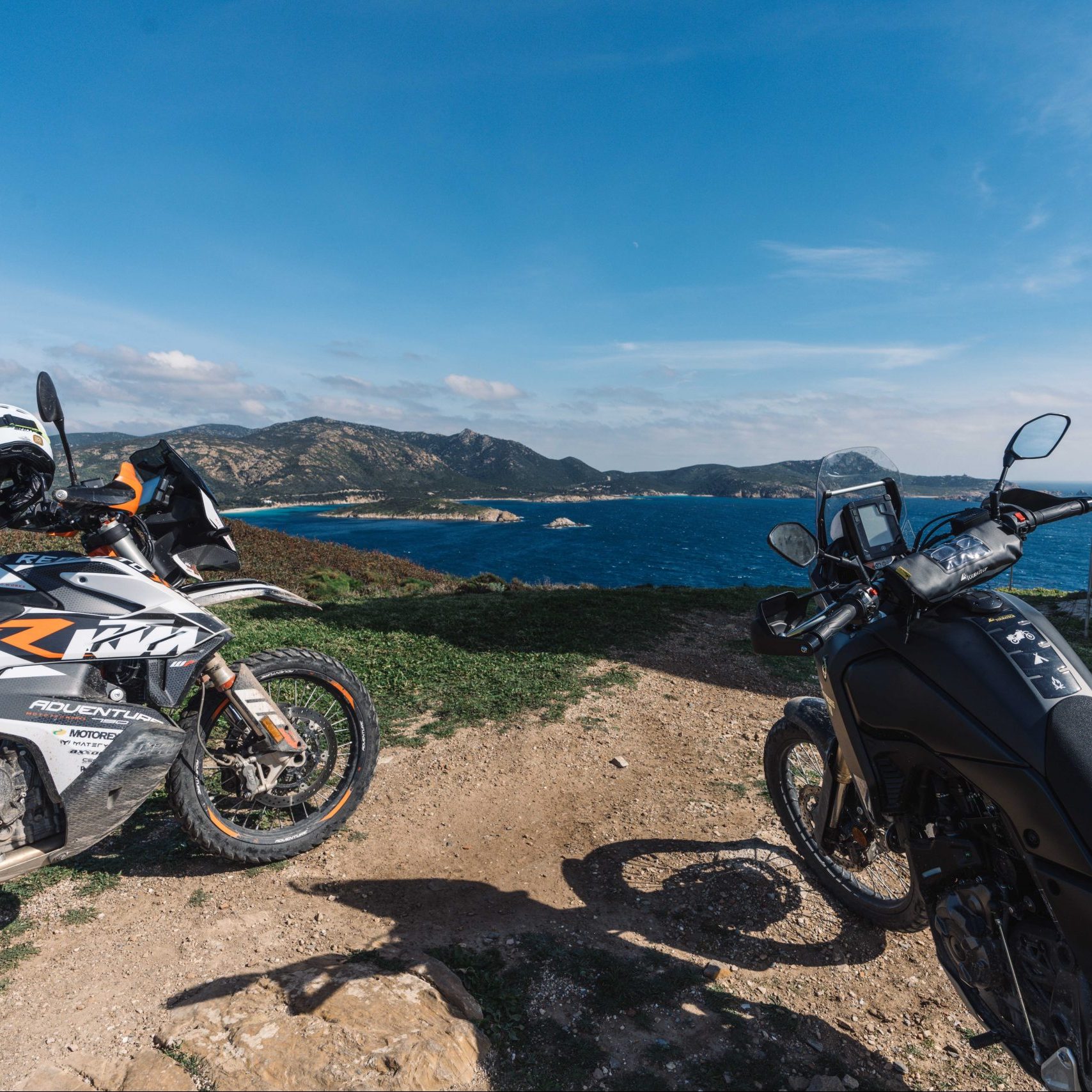 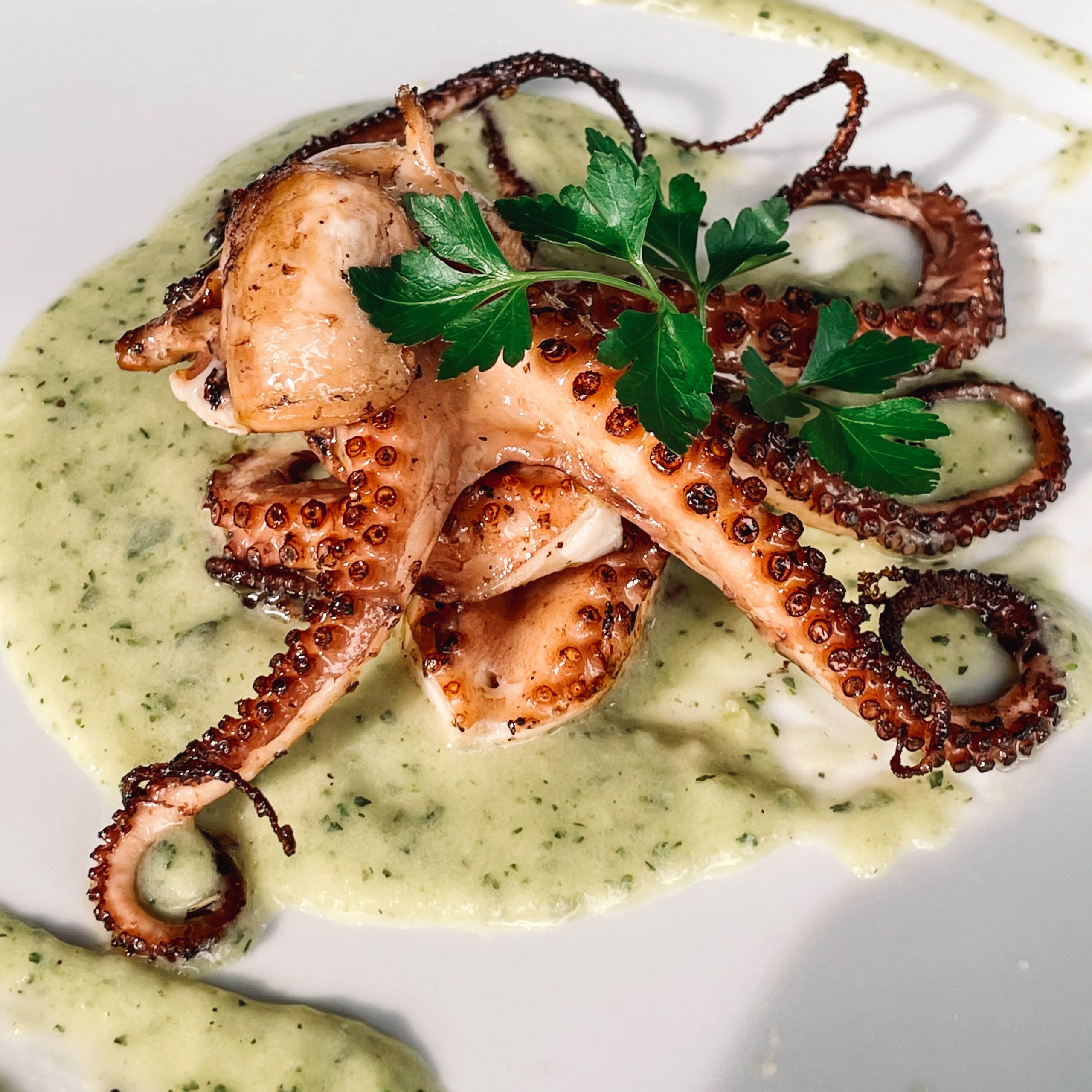 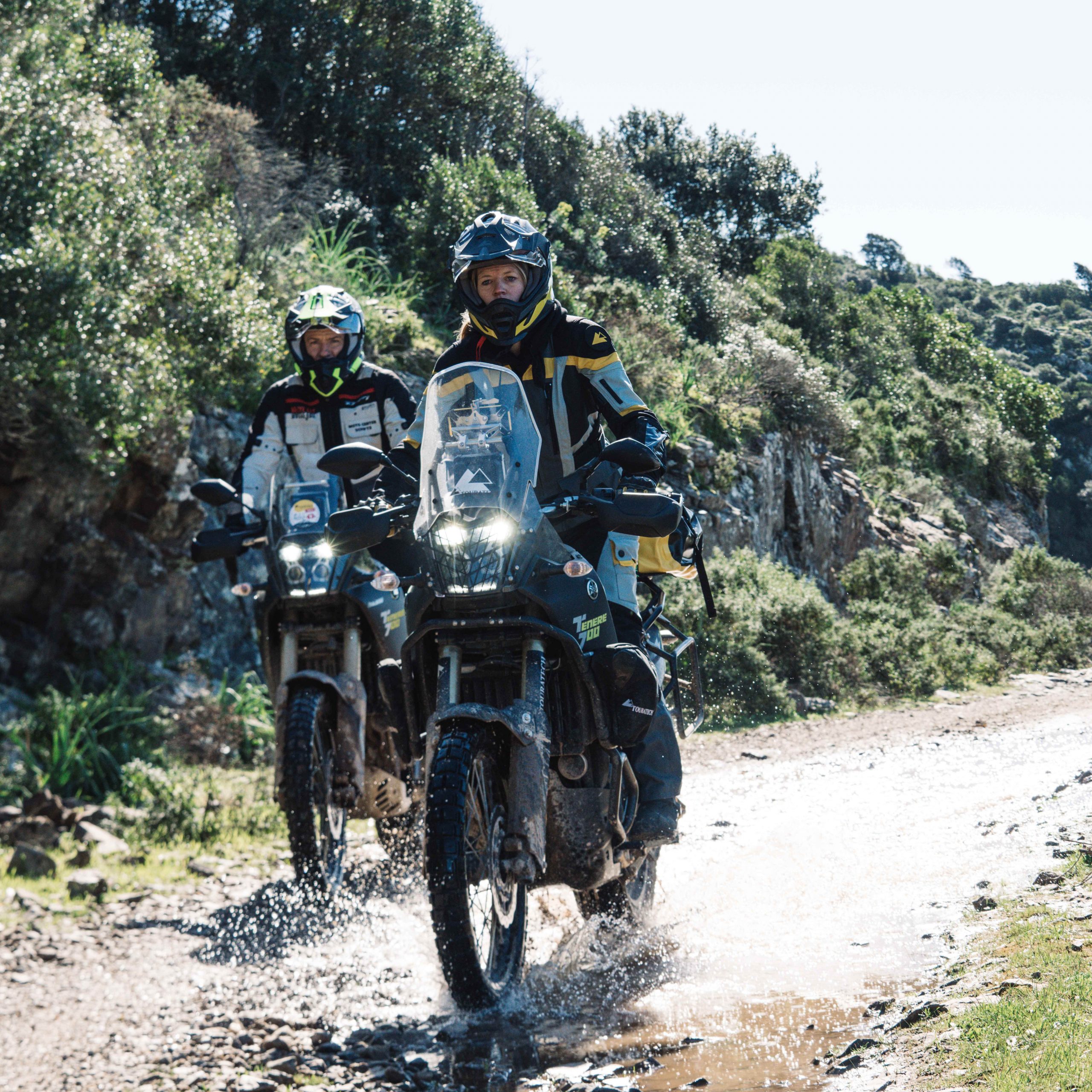 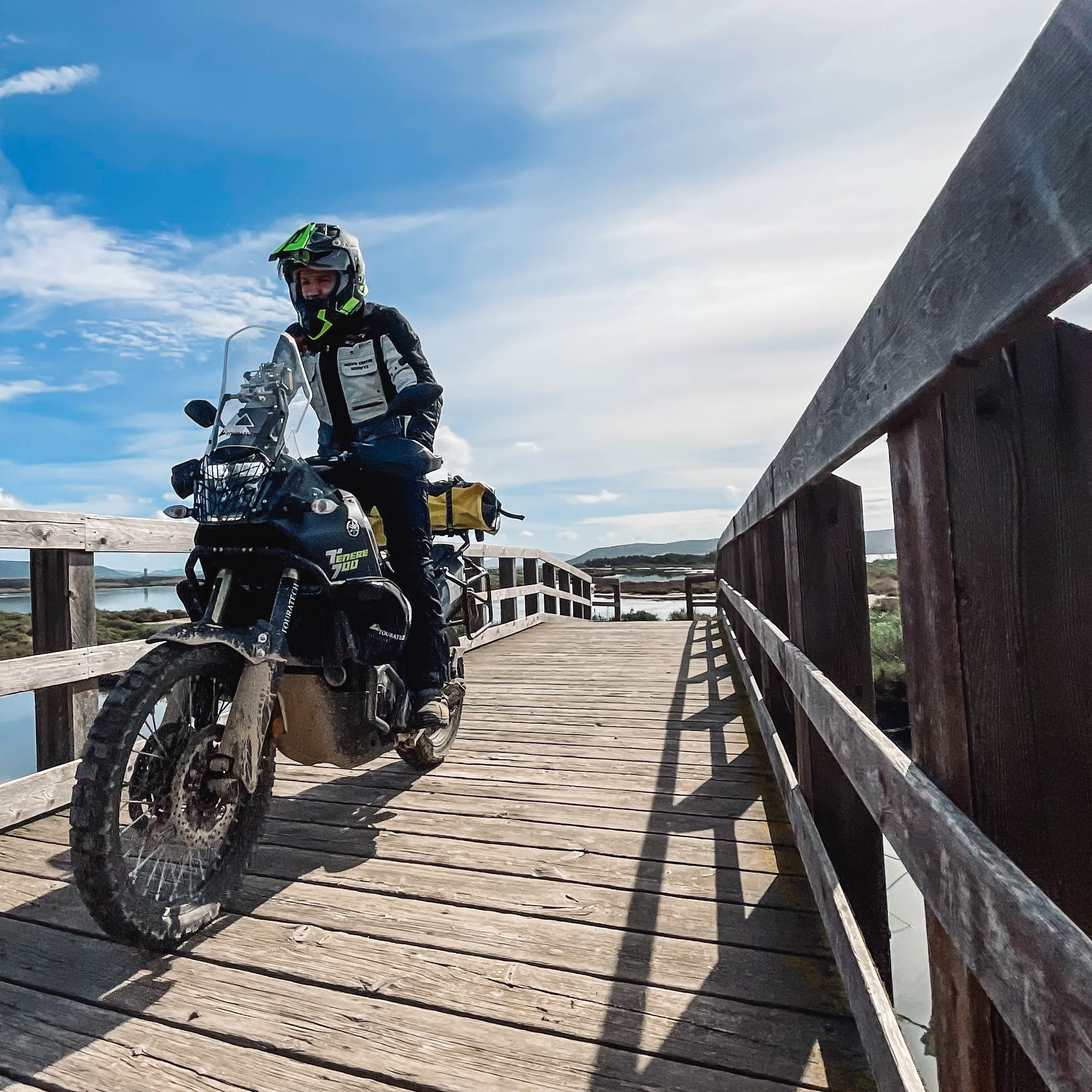 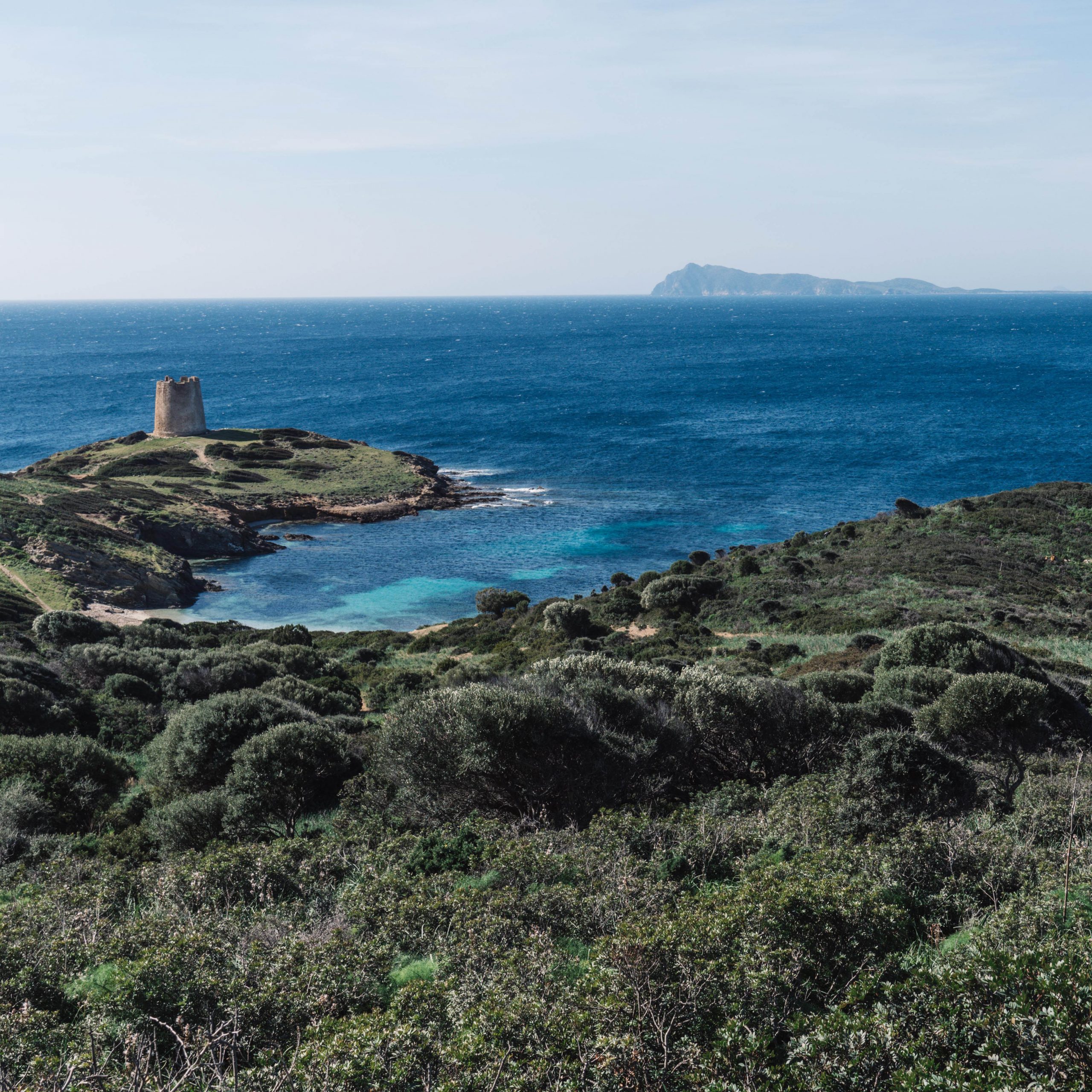 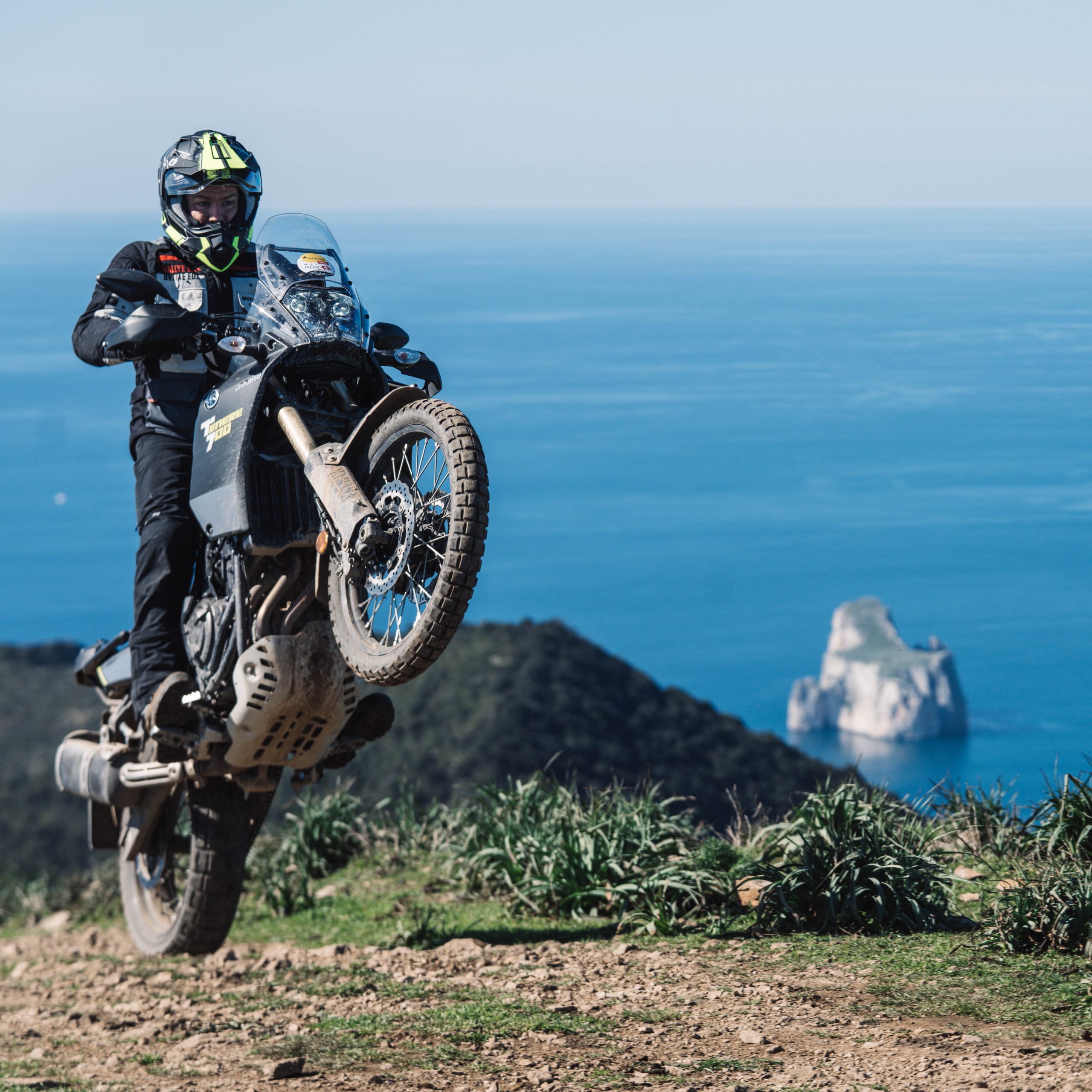 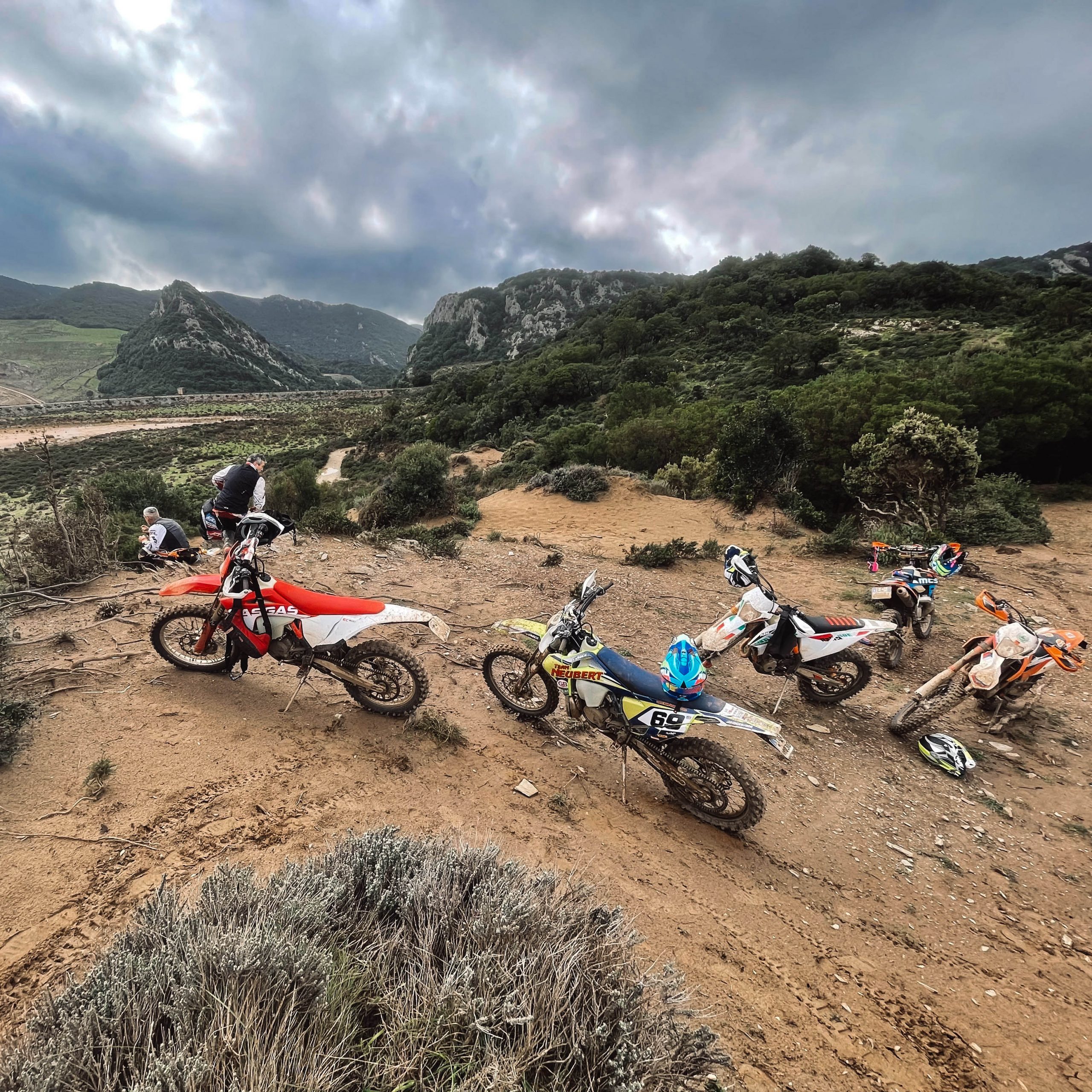 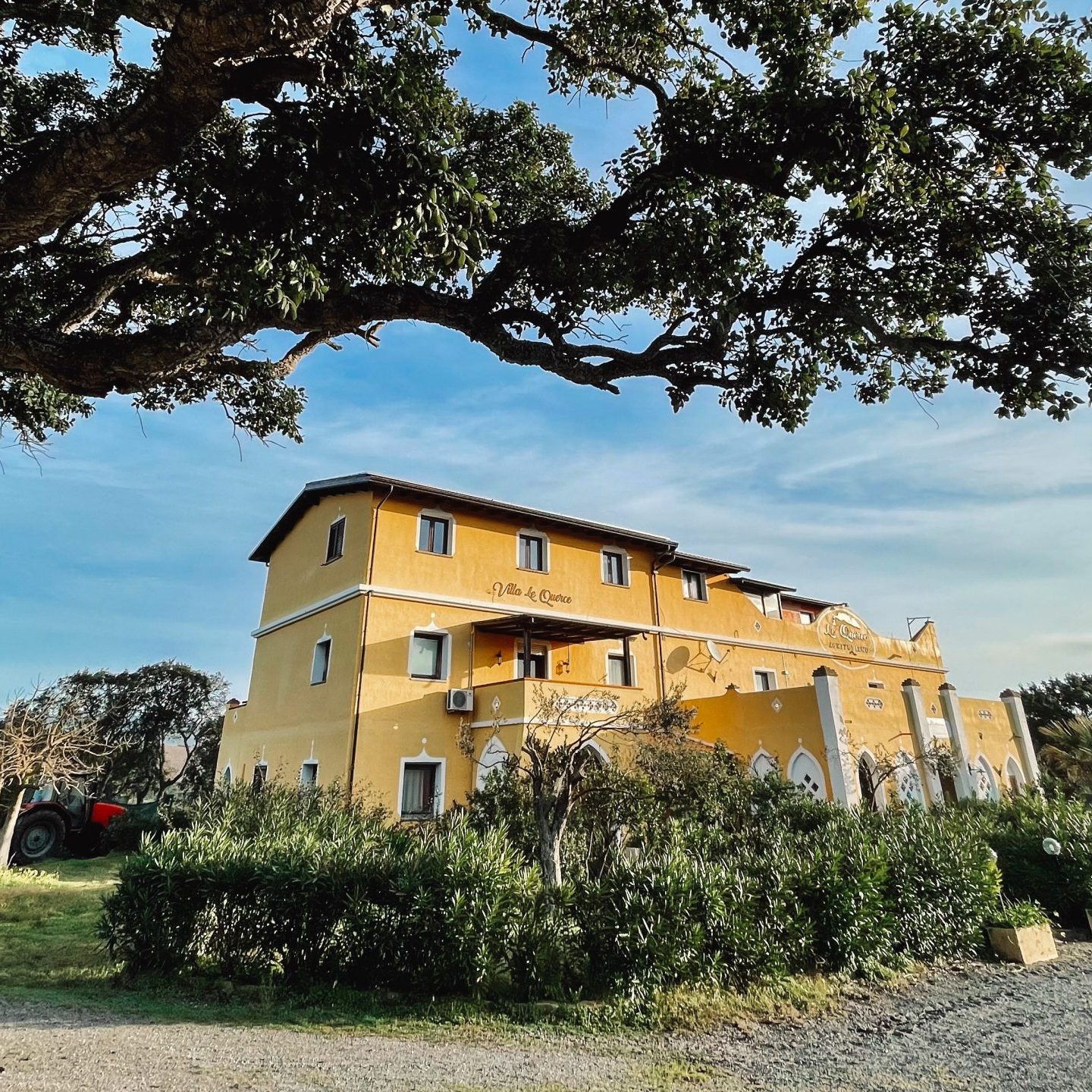 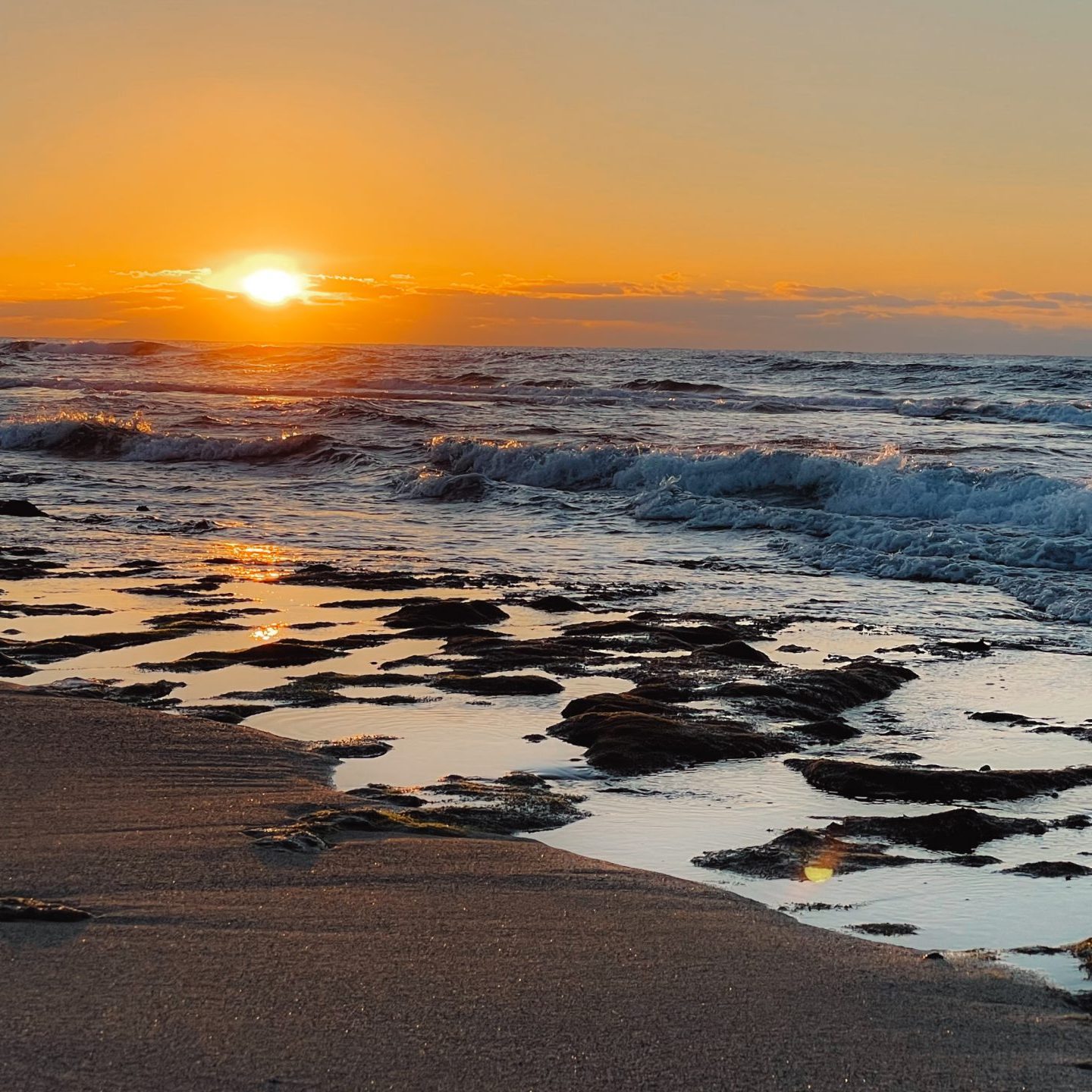 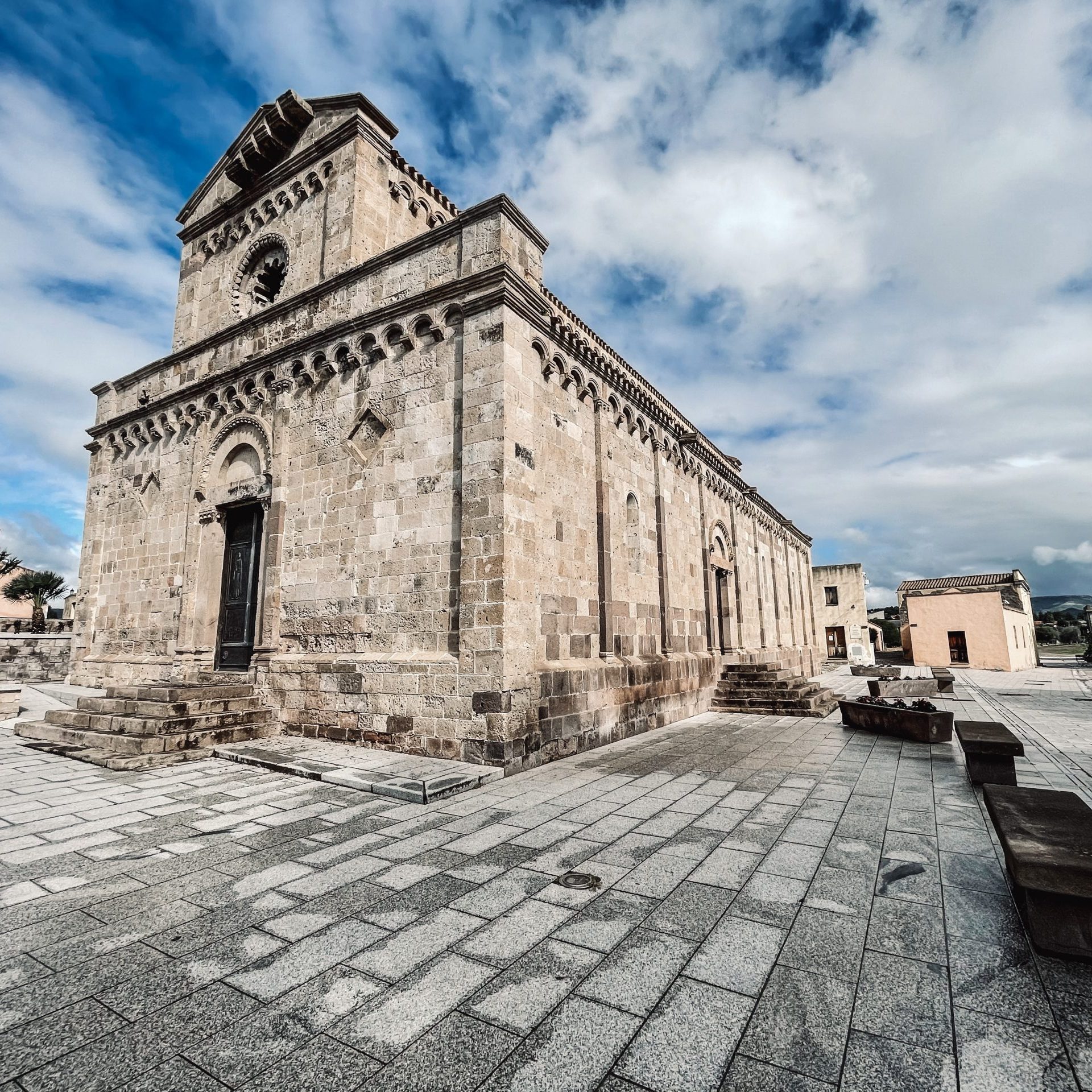 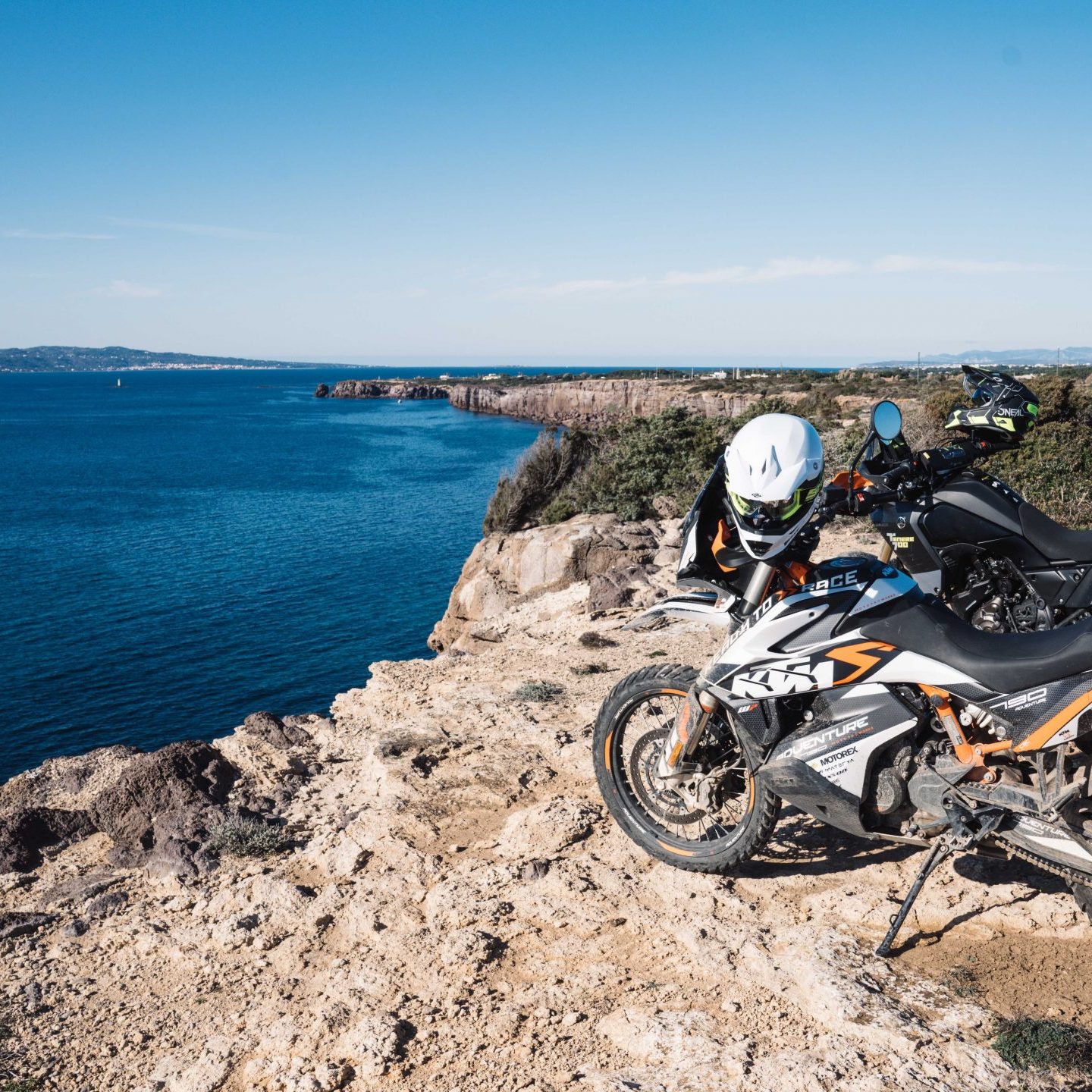 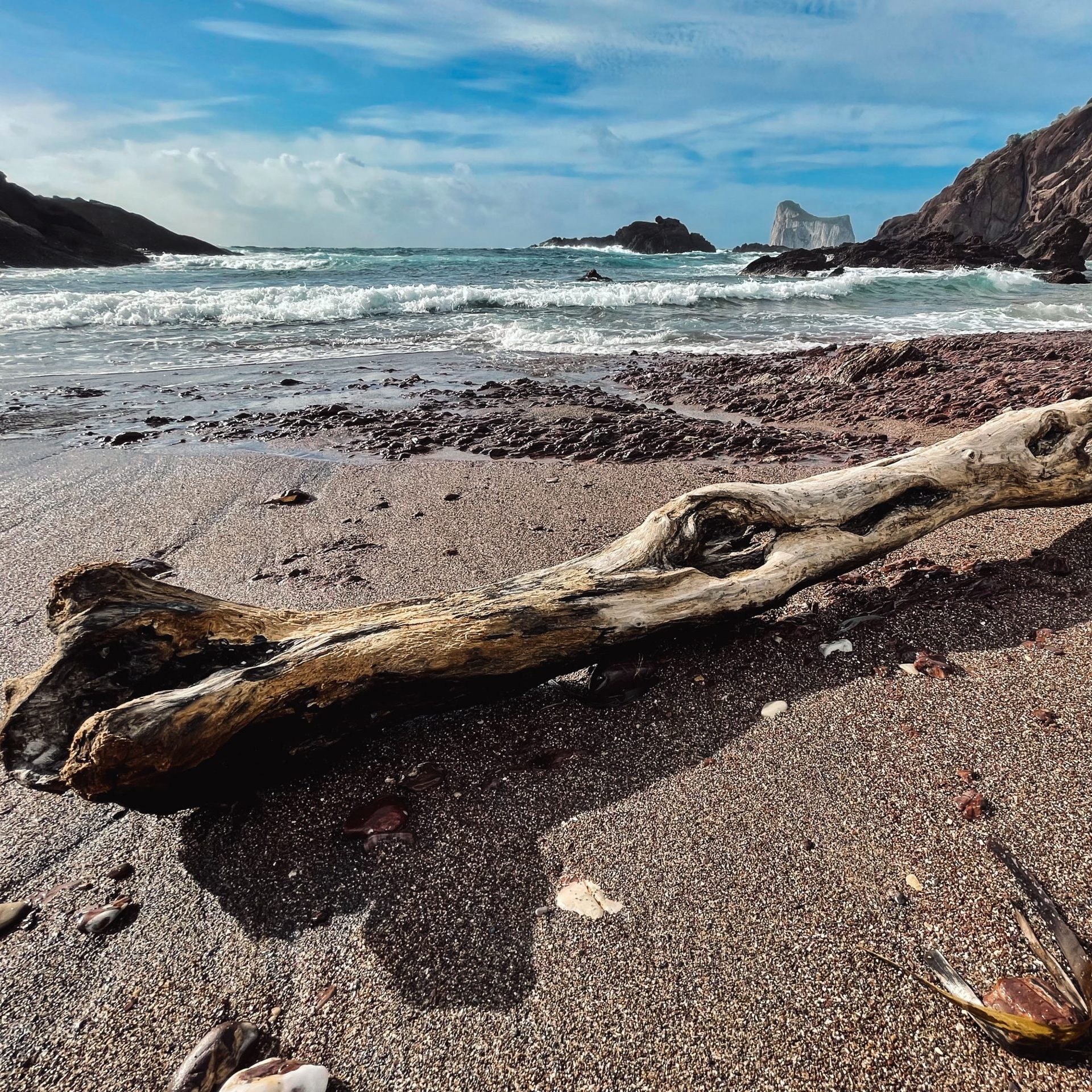 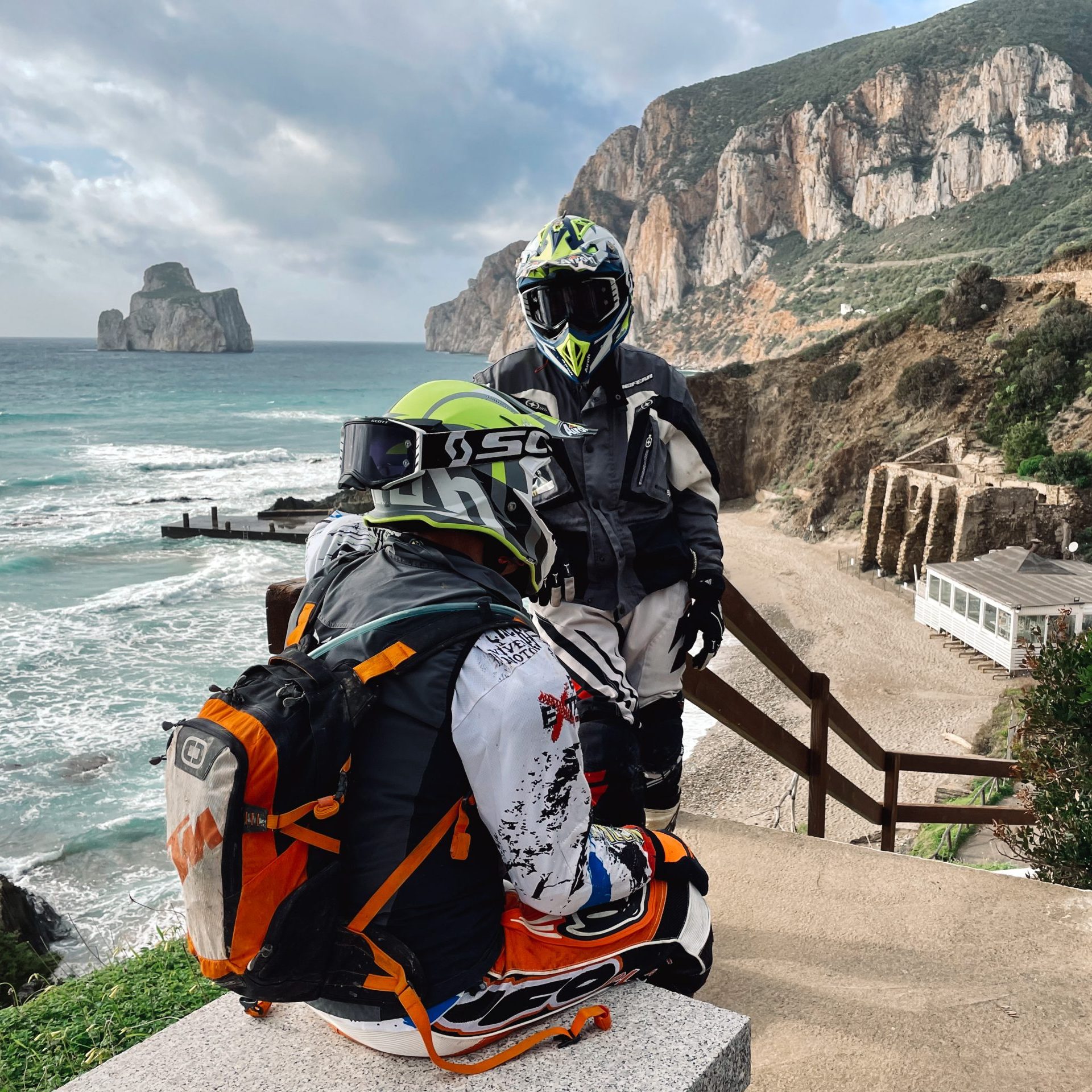 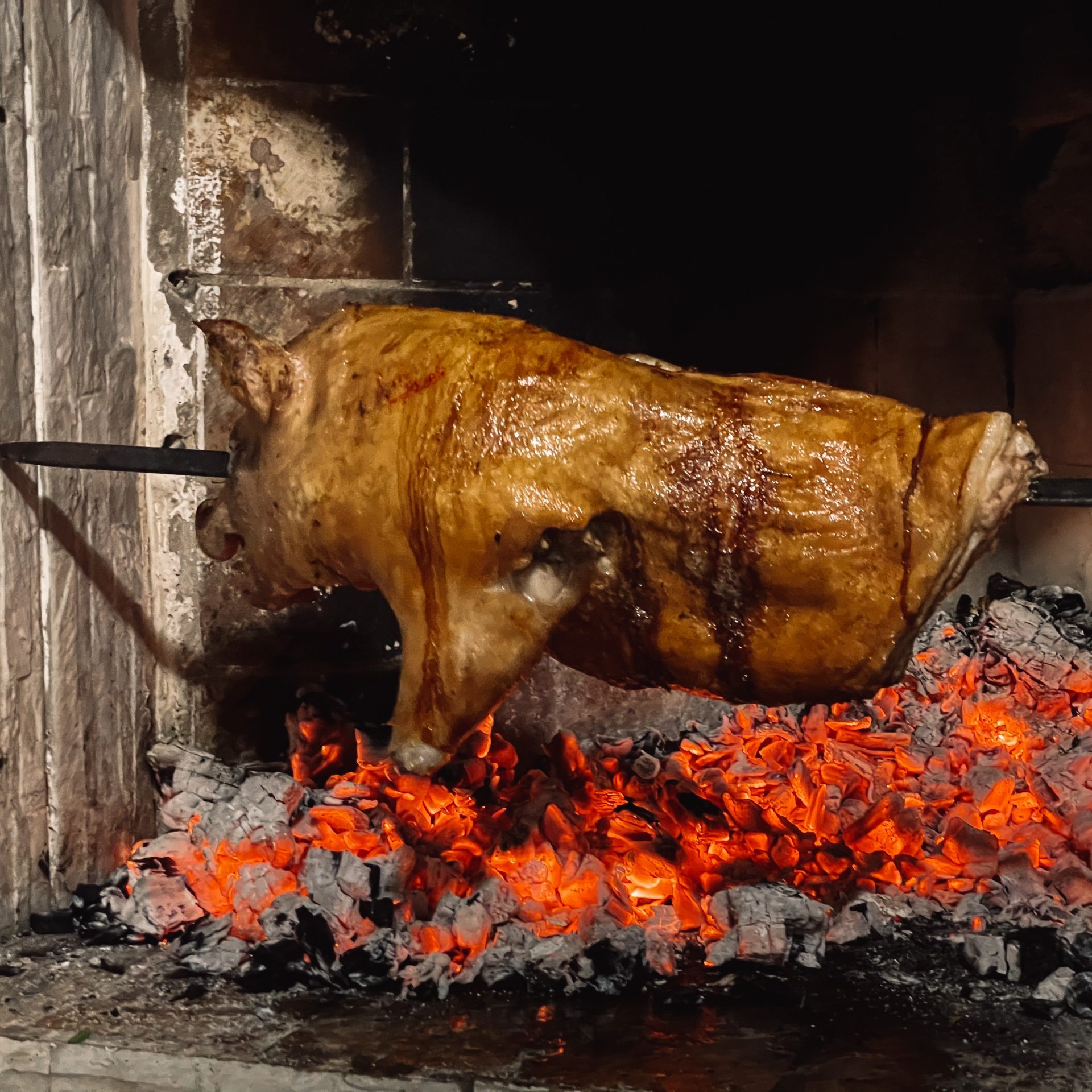 Sardinia has been defined as a micro-continent, given its diverse landscapes. Here, you can find mountains and woods on one side, and sandy beaches and rugged coastlines on the other. However, while its beaches and translucent waters are a main draw, there are plenty other attractions also worth seeing.

Sardinia comes with 1849 km of beautiful coastline (the longest coastline of any Italian region), which attracts tourists from around the world. Home to some of the best beaches in Europe.Cagliari is known for its hilltop Castle, a walled medieval quarter, that stands high above the city.

Coming to Sardinia is like stepping foot on an island outside of time, with an atmosphere like no other place.This mysterious island has kept to itself through the centuries. The Sardinian people have held on tightly to their deep-rooted culture, as empires across the Mediterranean have risen and fallen.